Novak Djokovic is making steady progress from his elbow injury and remains on course to be fit for the start of 2018. 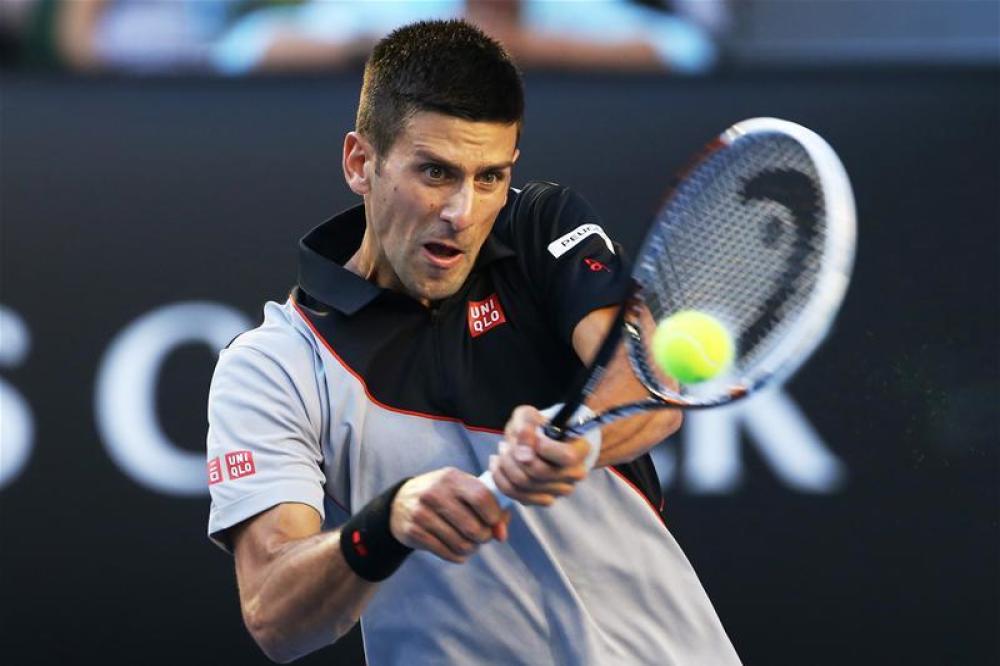 Djokovic has not played since being forced to retire from his Wimbledon quarter-final against Tomas Berdych in July due to the injury and he's taken some time out to rest and recover.

He has also welcomed the birth of his second child in recent weeks and admits it has given him a fresh perspective on life.

Speaking to reporters in Athens at a basketball match in honour of basketball coach and fellow Serb Dusan Ivkovic on Wednesday, he said: "It’s completely a different stage of my life right now to what it was five years ago.

"I am a father of two children and I have so much more purpose in life. To continue playing tennis, to continue to try to be the best version of myself."

The 30-year-old will hope to add to his 12 Grand Slam titles in 2018 and is on course to be ready to return for the Australian Open, which begins on January 15.

The world No.6 admitted in quotes carried by Tennis World USA that he was "still kind of injured" but reports say he's making good progress from the injury.