Novak Djokovic says he could take six months off from tennis in an attempt to put his injury problems behind him once and for all. 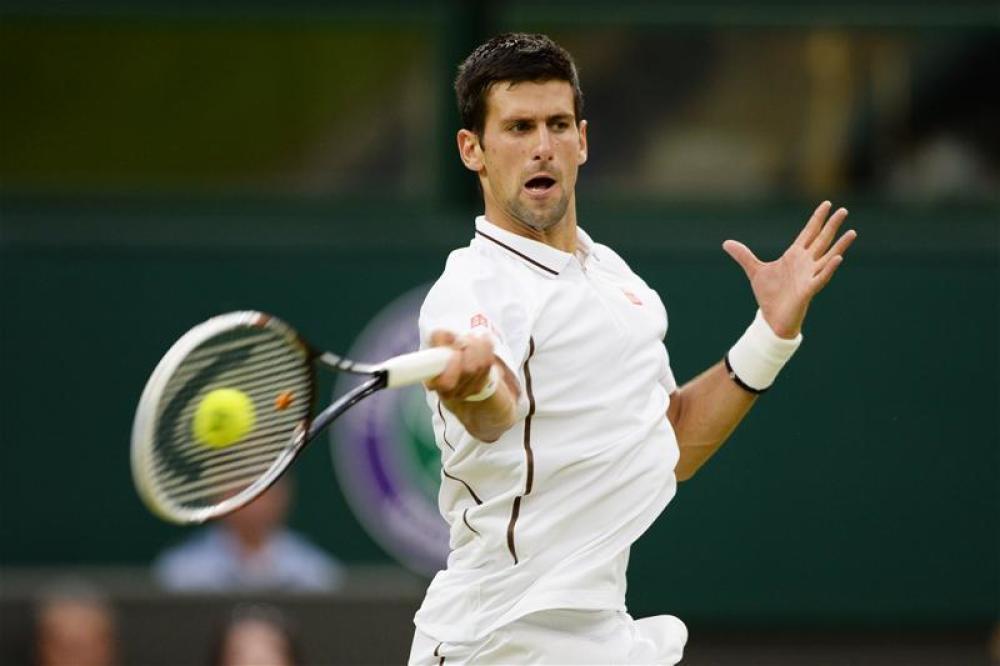 The Serbian retired hurt from his Wimbledon quarter-final clash with Tomas Berdych, and admitted afterwards that now could be the time to take a long break and get fully fit.

Roger Federer did just that after undergoing knee surgery last year, and the decision looks to be a wise one as he closes in on yet another Wimbledon title.

Djokovic has been hampered by the elbow injury for 18 months and admits that he could now be in need of a break.

"I never had a rest throughout my career. I had a schedule to play all the time. Maybe I will miss half a year," Djokovic said. "That is just one option, and Djokovic added: "I guess the break is something that I will have to consider right now.

"The specialists that I've talked with, they haven't been really too clear, mentioning also surgery, mentioning different options. Nobody was very clear in what needs to be done.

"As long as it kind of comes and goes, it's fine, but obviously, adding up, maybe it worked for seven, eight, 10 months, but now the next seven months is not working that great.

"Obviously it's adding up more and more. The more I play, the worse it gets."