Djokovic Speaks out About Injury Nightmare

Novak Djokovic says he is looking forward to playing tennis again following a four-and-a-half-month injury lay off with an elbow issue. 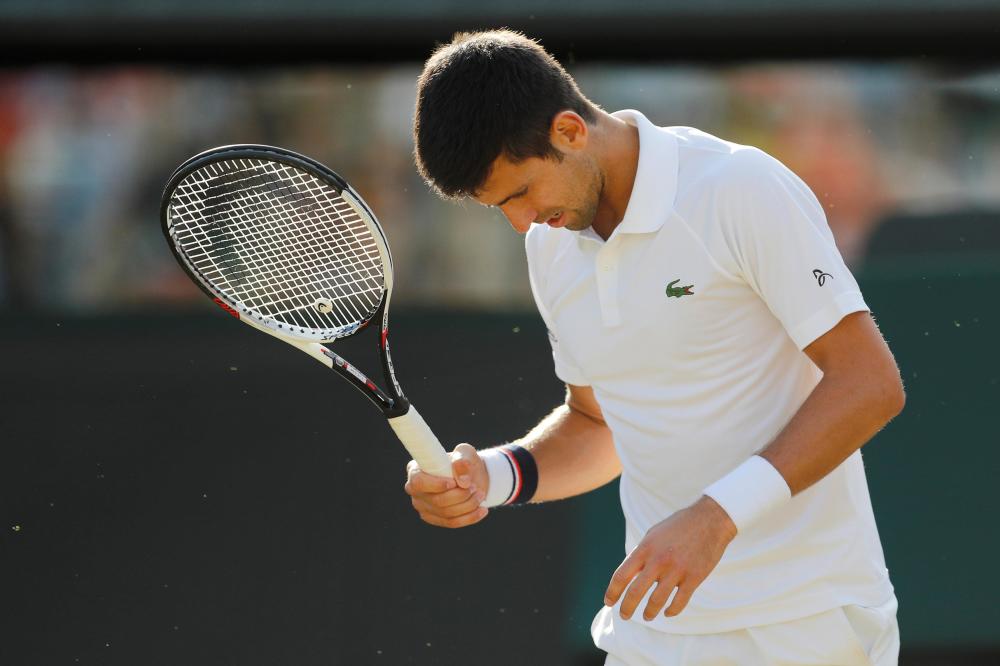 Djokovic speaks out about injury nightmare

The 12-time Grand Slam winner has not played competitive tennis since retiring from his Wimbledon quarter-final against Tomas Berdych, having had problems with the injury for over 18 months.

The Serb decided to withdraw from the All England Club and focus on his recuperation for the foreseeable future.

However, Djokovic has had a full pre-season schedule and is set to return to play in the Mubadala World Tennis Championship in Abu Dhabi before preparing for the Australian Open next month.

The 30-year-old has spoken of his frustration with the injury, and the need for surgery.

"It’s been a really roller coaster ride for me for a year and a half with this issue," he told Sport 360.

"I’ve never had surgery in my life, I’ve never had any major injuries that kept me away from the tour for such a long time. Never missed a Grand Slam in my professional career. It was a big decision, a big call to make."

"I couldn’t play anymore, there was no choice. It was like, that’s it, you can’t lift your arm."