Rafael Nadal eased into round two at Wimbledon with a comfortable straight-sets victory over John Millman. 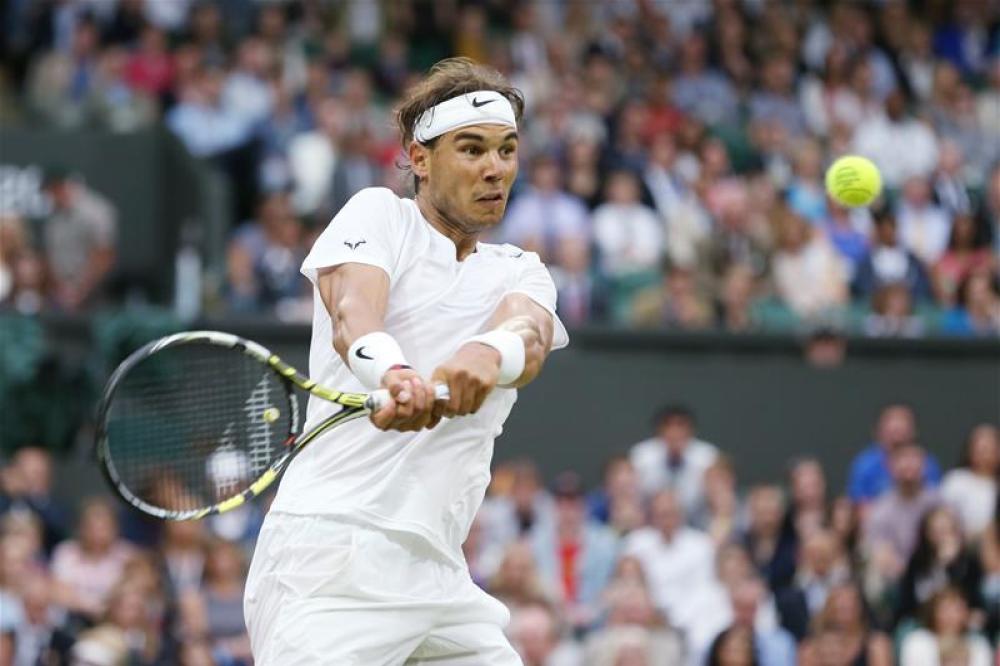 The world number two has won the year's third Grand Slam twice in his career, in 2008 and 2010, but has struggled on the grass in recent seasons.

However, he made light work of the Australian, running out a 6-1 6-3 6-2 winner at the All England Club.

The Spaniard will next face American world number 43 Donald Young, who was two sets to one up when opponent Denis Istomin retired.

Nadal bounced back from a couple of years in the doldrums to win a 10th French Open title at Roland Garros last month and the left-hander is happy with his form.

"I have been playing good tennis since the beginning of the season," he said. "The clay court season has been special and emotional and here I have an opportunity to perform on grass."

Meanwhile two-time Wimbledon champion Petra Kvitova is also through to the second round after beating Johanna Larsson 6-3 6-4.

The 27-year-old is playing only her third tournament since she was stabbed by an intruder at her home in December, but, after a shaky start, she proved far too good for the Swede.

"It was my motivation to come back and play at Wimbledon and I'm happy that my dream came true."