Edmund out At Queen's

British number two Kyle Edmund has crashed out of the Aegon Championships at the first hurdle, losing to Denis Shapovalov. 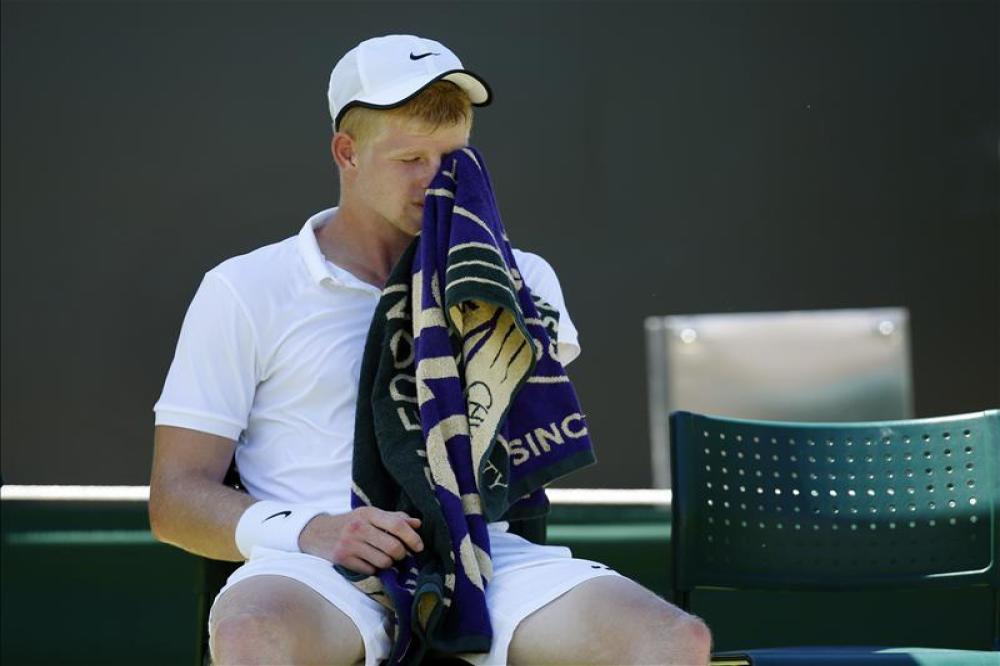 Edmund out at Queen's

The 18-year-old from Canada registered the biggest win of his fledgling career 7-6 (7-4) 4-6 6-4 at Queens Club and will now face seventh seed Tomas Berdych.

On the other side, the defeat was a big setback for Edmund, who is ranked 146 places higher that Shapolalov and managed to reach the quarter-finals at this tournament 12 months ago.

Shapovalov could not hide his delight at the win and the Wimbledon junior champion is hoping to kick on further.

"It's definitely one of the biggest wins," the Canadian said. "Kyle is an unbelievable player.

"It's just incredible, the feelings I have being able to play on Centre Court like this in front of thousands of people and against such a great player."

Elsewhere at Queen's Club, Grigor Dimitrov and Jo-Wilfried Tsonga also progressed through to the next round but no such luck for Nick Kyrgios.

The Australian aggravated a hip problem when he slipped at the baseline while playing Donald Young, and had to retire hurt. However he is optimistic he will recover in time for Wimbledon.