Kyle Edmund has stunned the tennis world by beating Grigor Dimitrov in his first Grand Slam quarter-final at the Australian Open. 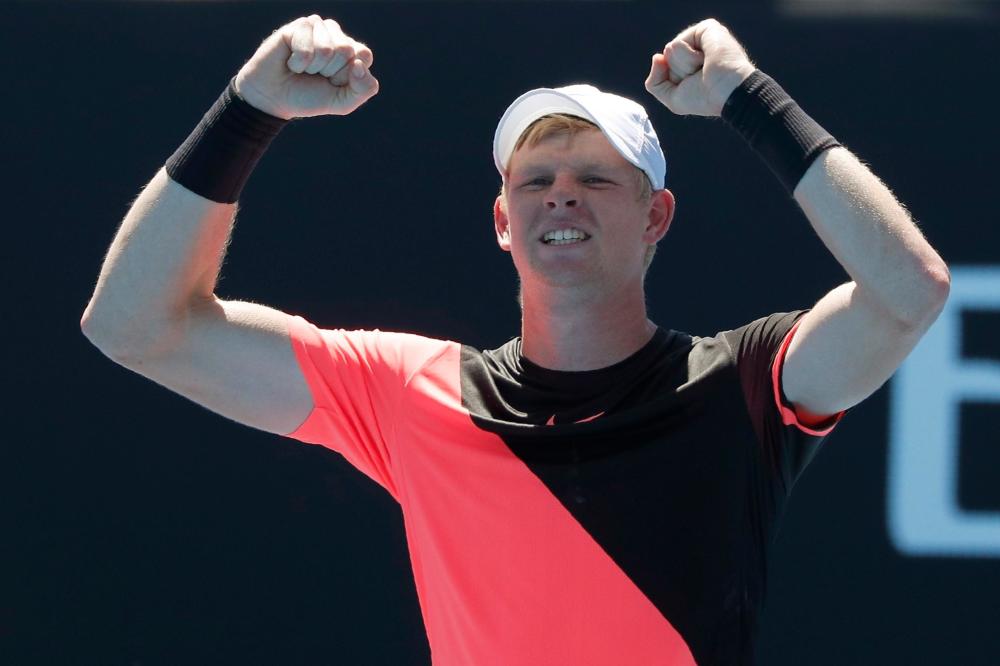 The British number two showed few nerves on his first outing at the Rod Laver Arena and managed to beat the world number three Dimitrov 6-4 3-6 6-3 6-4 on Tuesday.

As Edmund prepares to face either top seed Rafael Nadal or sixth seed Marin Cilic on Thursday, the Yorkshireman has revealed his delight following the biggest result of his career to date.

He said: "It's an amazing feeling. With these sort of things, you're emotionally engaged and you don't take it in. At the end of a hard match, I just tried to enjoy the moment. Thanks you guys, it's my first match on this court and it was very special."

Speaking about becoming only the sixth British man to reach a Grand Slam semi-final, Edmund has admitted it is a dream come true to get to this stage of a major event.

He added: "It's great. You don't think of those things when you play but it's something to be proud of. As a kid you're growing up looking at your idols and when you're here progressing in the best tour in the world, it's amazing.