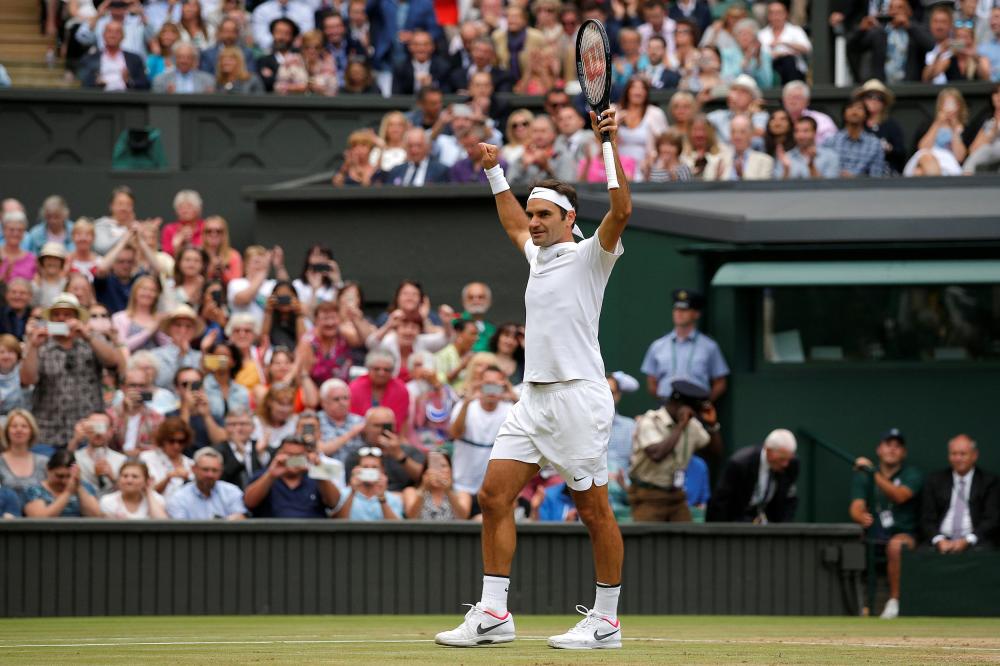 Federer, who has yet to drop a set in the tournament, was made to work hard in the last-four encounter on Centre Court and the first two sets had to be decided by tie-breaks.

The Swiss number two, who is chasing an eighth title at the All England Club, ultimately proved to have too much quality on the crucial points and he won both tie-breaks 7-4, leaving him just one set from victory.

Berdych continued to give his all but the Czech was making too many unforced errors whilst his serve was not at the brilliant best it had been in the earlier rounds at SW19.

Federer, who won the Australian Open back in January, ended up taking the third set 6-4 to book his place in the final and keep his hopes of an eighth singles title alive.

The 35-year-old will now take on Marin Cilic in Sunday's final after the Croatian defeated Andy Murray's conqueror Sam Querrey in four sets in the first semi-final on Friday.

Federer has a 6-1 record against Cilic, with the most recent encounter coming at Wimbledon last year in the quarter-finals, where the Swiss came from two sets down to win 3-2.