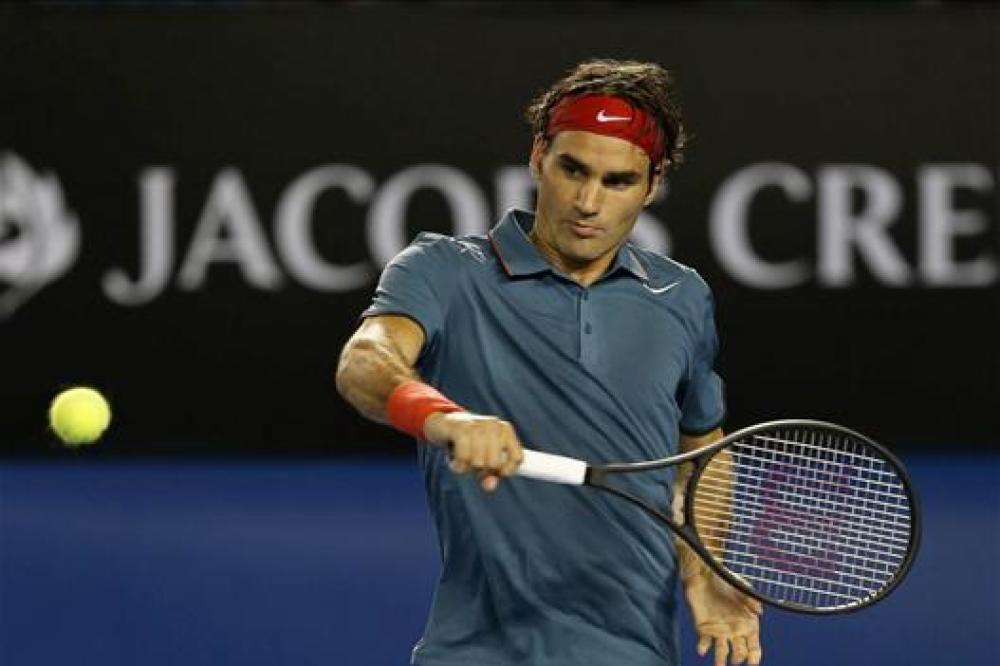 Bedene, who has defected back to represent Slovenia after losing numerous appeals to turn out for Great Britain in the Davis Cup, will take on the number two seed in the first round.

Having never faced him before, the 28-year-old will be hoping to catch the Swiss legend cold as Federer has not played any competitive tennis since last year's ATP World Tour Finals.

Top seed Rafael Nadal, who also hasn't entered any warm-up events, will take on Victor Estrella Burgos for the first time in round one and will be pretty pleased with his draw.

The Spaniard is set to face Damir Dzumhur in the third round, John Isner in the fourth and Marin Cilic in the quarter-finals - if the seedings work out.

Federer, now 36, attended the draw and spoke about the motivation that he and Nadal have going into this year's event.

"Rafa is still in his prime," he said. "Both me and Rafa are hungry and motivated. We benefitted from other guys being injured but we had to do it the hard way back here last year when they were all competing."