Roger Federer says he is excited about appearing in the ABN Amro Open in Rotterdam next week as he bids to become the new world No.1. 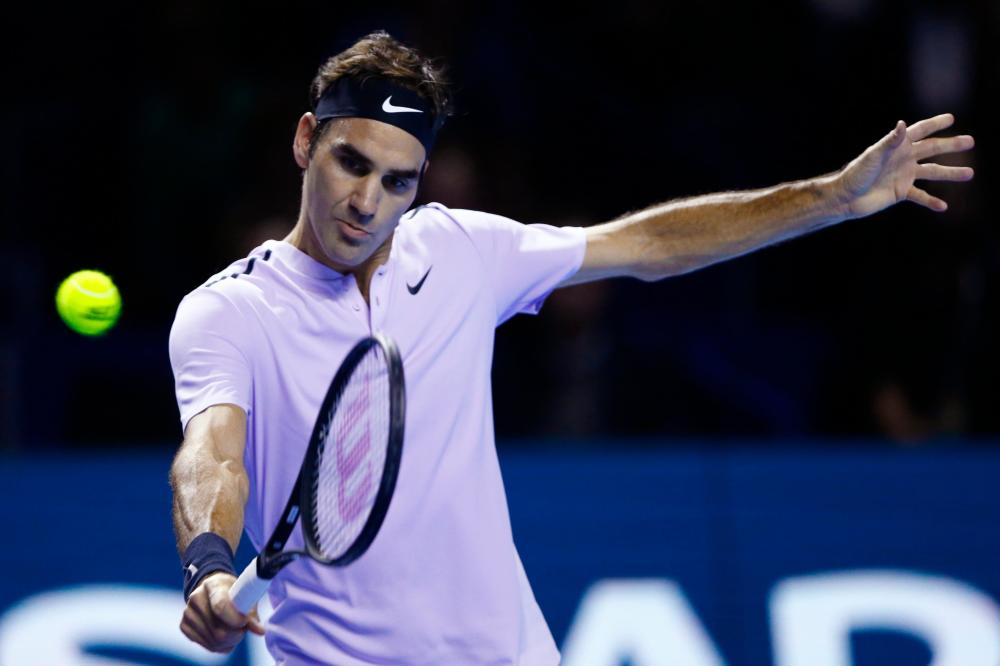 Federer out to make history in Rotterdam

The Swiss caused a stir on Wednesday when he announced he had accepted a wildcard for the ATP Tour event having been expected to take a break following his Australian Open triumph in January.

It will be the 20-time Grand Slam champion's first appearance in Rotterdam since 2013 and he could make tennis history if he were to reach the semi-finals.

Federer can become the oldest man to top the rankings should he make it through to the last four in the Netherlands, with the 36-year-old having moved within striking distance of current rankings leader Rafael Nadal after his success Down Under.

Federer, who has won the ABN Amro Open twice in the past, is happy to be finally going back to Rotterdam and is now gearing up for the opening round of matches on February 12.

'The tournament is special for me. I remember playing for the first time in 1999 as it was one of the first events where I got the chance to play at the highest level,' said Federer. 'It feels good to join in the celebrations of the 45th edition.'