Federer Starts With a Win

Roger Federer made a winning start to the new season with a straight-sets success over Japan's Yuichi Sugita at the Hopman Cup. 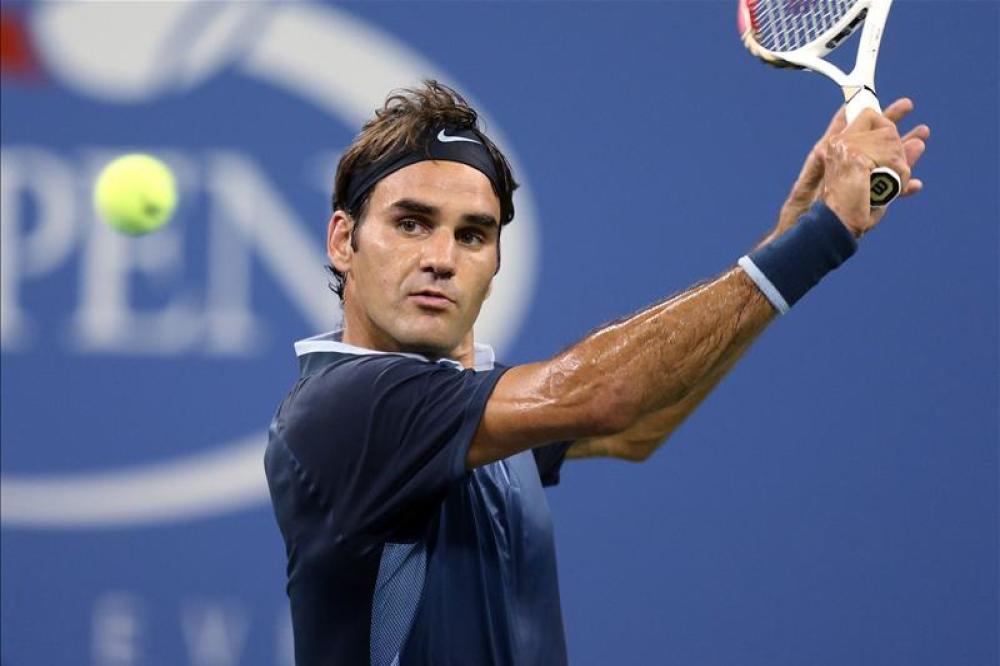 Federer starts with a win

The Swiss ace has recently favoured the team event for his Australian Open preparations and, despite looking a bit under-cooked early on, took care of business 6-4 6-3 in Perth.

The Hopman Cup sees teams of one woman and one man from various countries compete against each other in singles and doubles, with France the defending champions.

It is not as high profile as some of the other events leading up to Melbourne Park although it helped the 36-year-old win the Aussie Open earlier this year.

And, in an ominous warning to his rivals, Federer confessed that he felt even better this time around than 12 months ago.

"This year I feel much more in a rhythm," he told hopmancup.com. "You get to break point, or the moment where you have to serve the first time of the year, and it's a normal thing.

"Whereas last year, I was like, 'Ooh, I hope I'm going to be able to hit my first serves, and I hope it's going to work out as much as it did in the practice'.

"I'm just very happy I was able to have a good level today and stay calm under pressure. I had some good moments moving forward and playing up in the court. That's how I want to play for the year. I think it was a great start." 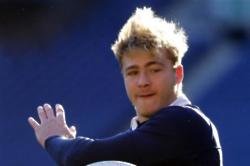