Roger Federer admits he is dreaming of becoming the oldest-ever world number one as he prepares to play in Rotterdam this week. 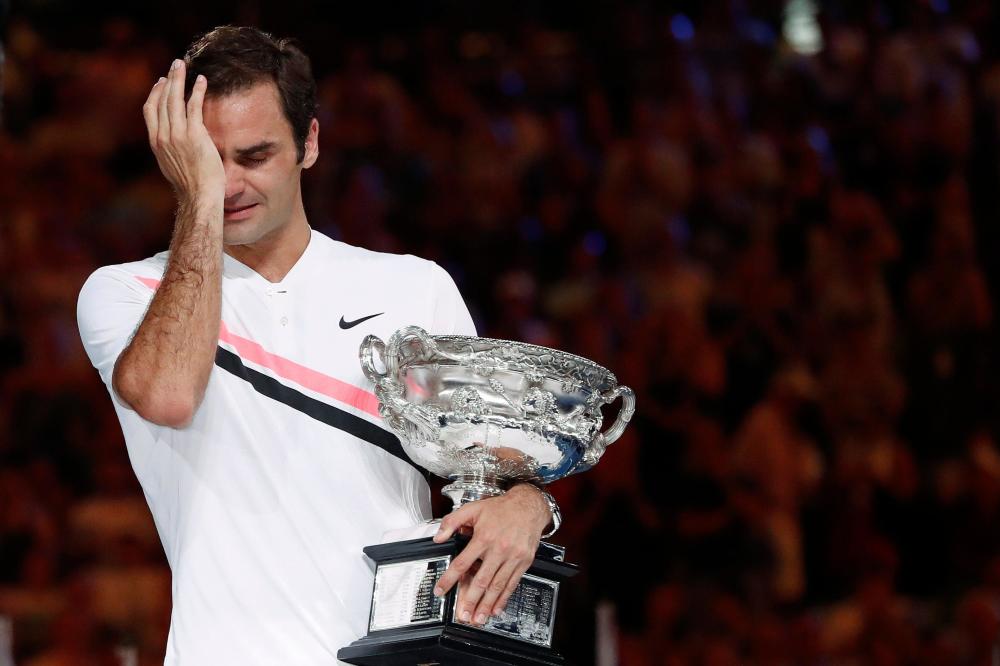 Federer thinking of number one

Federer, now 36, will become the oldest ever world number one as long as he reaches the semi-finals of the event.

He is just 155 ATP ranking points behind Rafael Nadal but the Spaniard is not set to play until the end of February in Acapulco.

Speaking about his chances, the fan favourite told Sky Sports: 'I would love to be in that position with anyone, but with Stan it would be like a Grand Slam final, a big-time match.

'I'm hoping to get to number one and hoping to do it this week. You always want to do it the tough way, it's not easy to get there.

'I didn't expect to win Australia, I played it not thinking about number one. I didn't think of the rankings at all in Melbourne. Afterwards, I thought I could always play Rotterdam, I'd love to play, give it a go and see what happens. 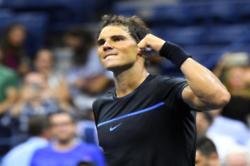