Federer Through But Djokovic Quits

Roger Federer beat Milos Raonic to reach the final four of Wimbledon but Novak Djokovic is out after retiring from his match. 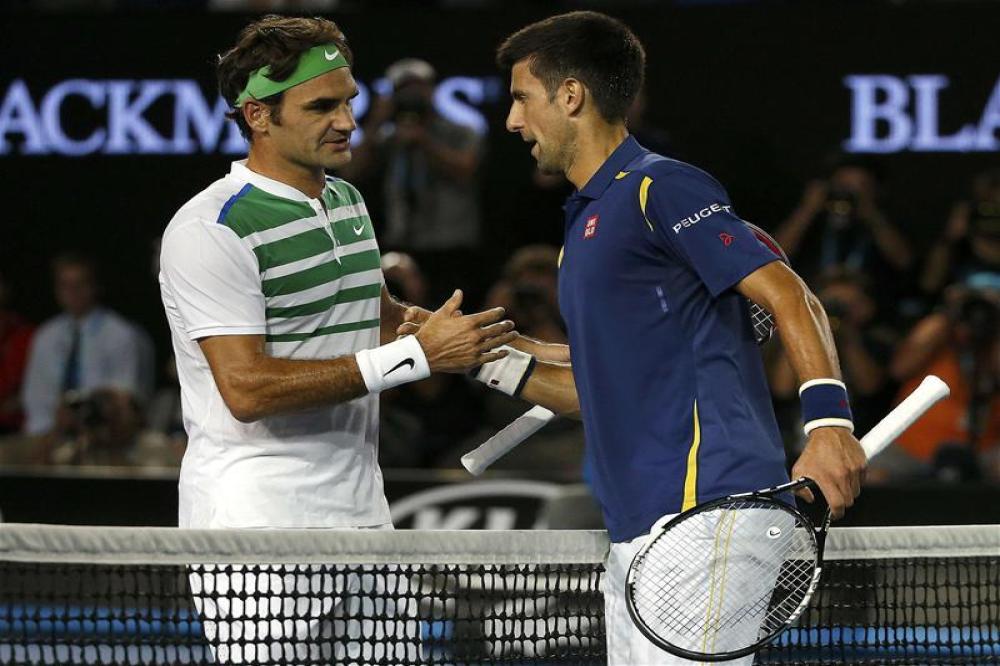 Federer through but Djokovic quits

Federer maintained his bid for a record eighth Wimbledon title as he cruised past Raonic with a brilliant Centre Court display.

The Swiss ace recorded a 6-4 6-2 7-6(7-4) win against Raonic and he will now take on Tomas Berdych after he was handed a place in the semi-finals.

Djokovic was 7-6 and 2-0 down in the second set when he eventually decided to quit and he cited an elbow injury, with his right shoulder also troubling him.

Speaking after the match, Djokovic admitted the pain proved to be too much.

He said: "I haven't felt this much pain since I've had this injury.

"It's not the shoulder, it's the elbow that has kept bothering me for over a year and a half.

"I was able, for 30 minutes, to play with some pain that was bearable, but the serve and forehand were shots where I could feel it the most. After that, there was really no sense [in continuing]."