Roger Federer opted to miss the clay court campaign, including the French Open, in 2017 but will compete on the surface next year. 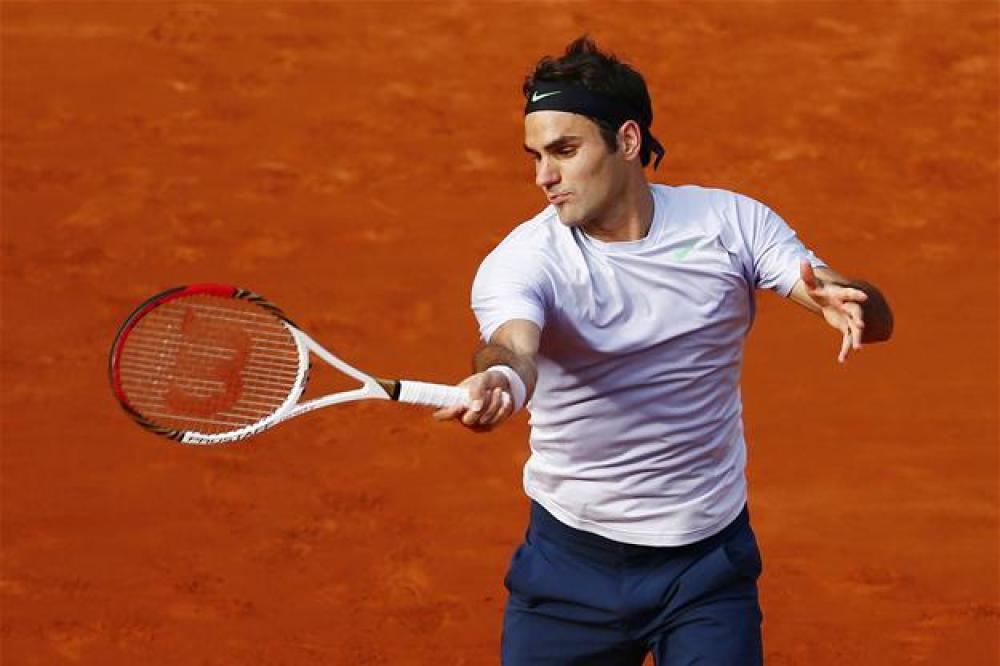 The 19-time Grand Slam champion enjoyed a remarkable resurgence in 2017 as he ended a near five-year wait for a major title at the Australian Open, before going on to win the Wimbledon crown.

Federer has previously stated he feels the secret to his revival, and longevity, has been managing his schedule and he didn't compete on the clay at all in 2017.

The 36-year-old won the Miami Open in March and didn't return to the ATP Tour for nearly three months after that victory as he skipped the French Open.

On announcing his decision to skip the French Open earlier this year, Federer said "I look forward to seeing them [the French fans] at Roland Garros next year" and it seems as if the 2009 champion intends to stick to his word.

Retired Swiss player Claudio Mezzadri is in contact with the world number two and he has revealed Federer has told him that in 2018 he will compete on clay.

"He is a happy man, he is managing his career in the best way and will play for a few more years. We only need to get used to seeing him less often on the court."

Federer missed the 2016 edition of the French Open due to injury and if he does return to Paris it will be his first appearance in the event since 2015.