Juan Martin del Potro's coach Sebastian Prieto believes his player can challenge for titles in 2018 if he manages to avoid injury. 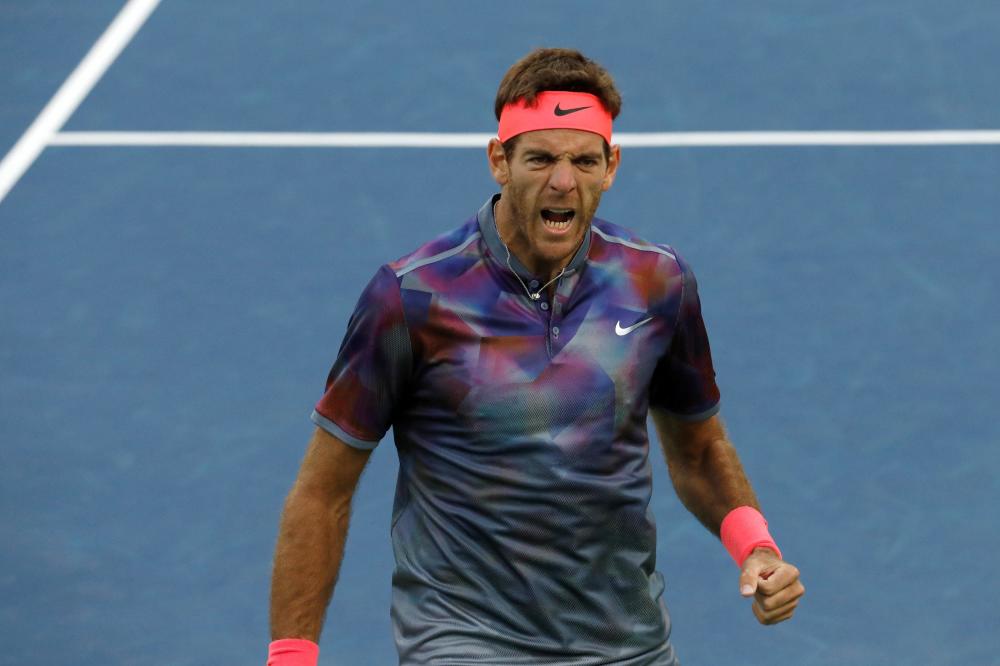 Fitness the key for Delpo

The Argentine looked set to become a leading name in the game when he won the 2009 US Open as a 20-year-old, but has struggled with fitness problems ever since.

Surgery on both wrists has heavily hampered Del Potro's progress although he has shown moments of brilliance when he has been able to retain his fitness, reaching the last four at both the French Open and Wimbledon as well as winning silver at the Rio Olympics.

Delpo enjoyed a decent second half of the campaign, a run which coincided with him changing his team, with Prieto one of those to be added to his staff.

The coach claims the 29-year-old can enjoy a successful 2018 but concedes keeping his player fit will have the biggest bearing on his chances of silverware.

He said: "I think the goal is that he can be healthy physically and is able to compete in a good form for the whole year. The upcoming pre-season is important as it is a good base for the whole season.

"He should play like he did in recent times, for the whole year."