Caroline Garcia stunned Caroline Wozniacki to reach the semi-finals of the WTA Finals and eliminate world number one Simona Halep. 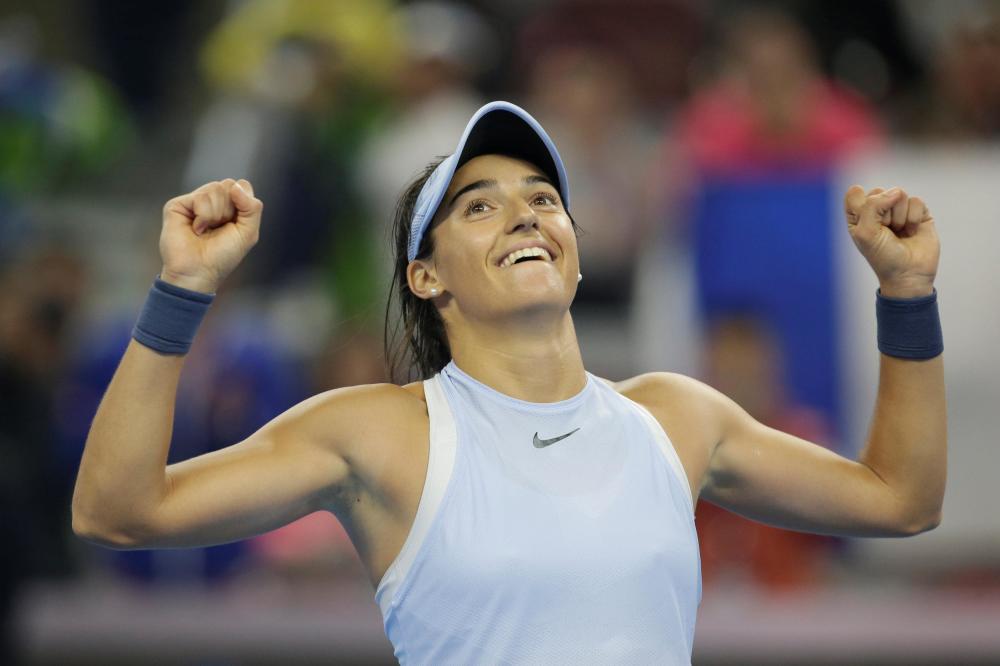 Things looked bleak for France's Garcia when she failed to register a single game in the opening set of her final round-robin contest but she then found her range to run out a 0-6 6-3 7-5 winner in Singapore.

She then had to wait for the result of the other Red Group match between Halep and Elina Svitolina, which the latter took 6-3 6-4.

That meant that Garcia ended up top of the group with Wozniacki second, while Halep joined Svitolina in exiting the Far East event.

Garcia only just sneaked into the season-ending tournament and feels it may well have aided her progress.

"It was kind of weird, actually, to be here," she said. "I qualified last minute, two weeks before. I wanted to keep improving like I did. That's why I think I won these two matches."