David Goffin insists the knee problem he has been managing will not impact on his performance in the Davis Cup final with Belgium. 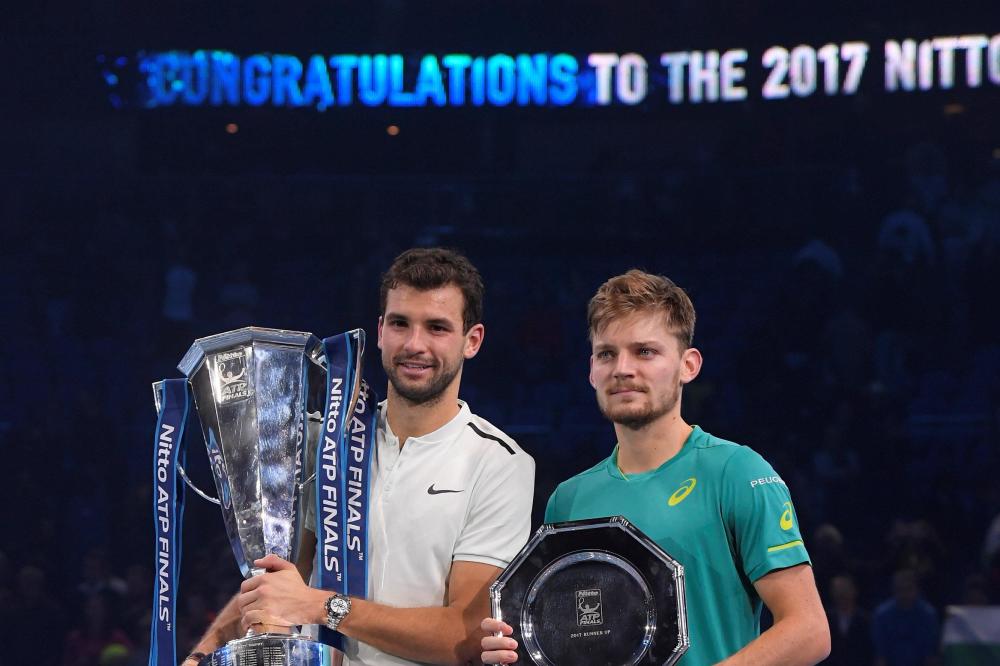 The Belgians face neighbours France in the Davis Cup final this weekend as they bid for a first-ever title in the team competition.

Goffin suffered final heartache last weekend as he missed out on the ATP World Tour Finals trophy with a 2-1 defeat to Grigor Dimitrov.

The world number seven, who beat Rafael Nadal and Roger Federer in London, has been carrying a knee injury but he says it will not hinder him when Belgium bid for history.

"Because I'm a top 10 player people expect me to win my two singles matches," said Goffin, as reported by Sky Sports.

"My knee needs some rest following my runner-up spot at the Masters last Sunday, but for now it holds. I won't have any problem playing at 110 per cent over the whole weekend."

Goffin, who boasts a 19-3 Davis Cup record in singles matches, accepts Belgium are the underdogs but he is confident they can cause an upset.

He added: "It would be really nice to finish the year with the win.

"It's such a nice event, really important for us, for the country, for Belgium. It would be incredible to go back home with the trophy.

"We are not the favourites. We have almost nothing to lose here." 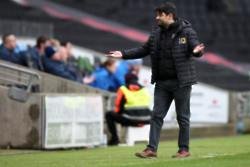