Gael Monfils is hoping to put a frustrating 2017 behind him as he targets a first Grand Slam crown next season. 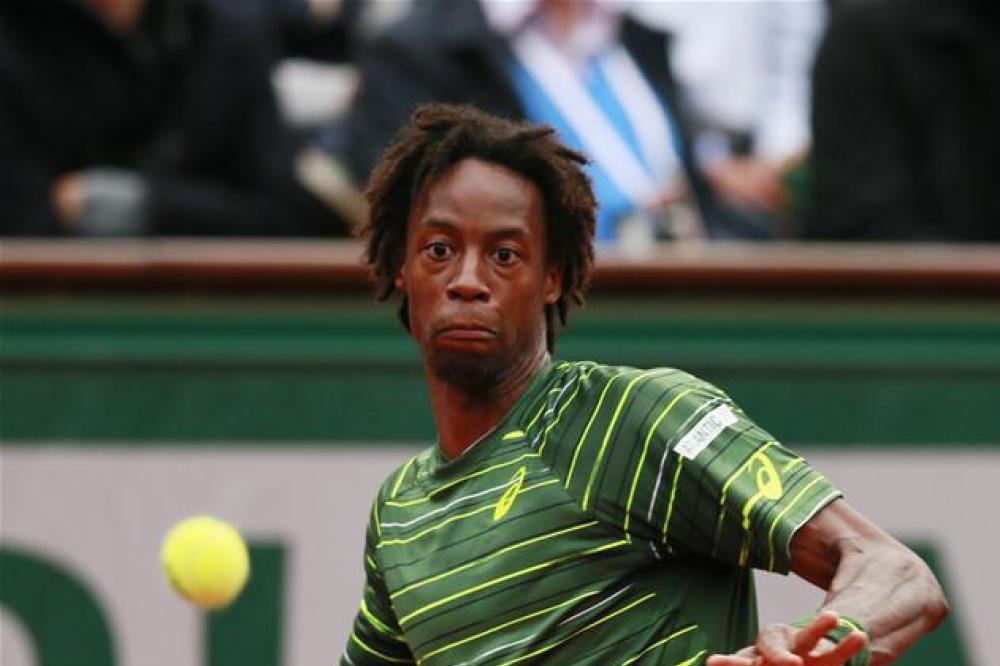 The Frenchman has struggled with a string of injuries this year and he is hoping start afresh with a clean bill of health in 2018.

Monfils will kick off the new season at the World Tennis Challenge exhibition of Adelaide prior to the Australian Open before switching his attention to the clay courts.

The 31-year-old will head to Quito, Buenos Aires and Rio de Janeiro in February and feels that will boost his chances of enjoying a strong run at the French Open.

Monfils said: “Next year I will play more on clay courts.

“I might focus more on that both for my body and for my game.

“I’ve never put the claycourt season in February as a goal, but I think this year I can. We want to play earlier on clay, to be fitter and ready for the long season in Europe.

“My goal is still to win a Slam, you know. I’m working for that and I’m ready to die for that, to win a Slam and if it can be the French it would be even better.”