Halep Improving With Every Match

Simona Halep says she is getting stronger as the Australian Open progresses after booking her place in the quarter-finals. 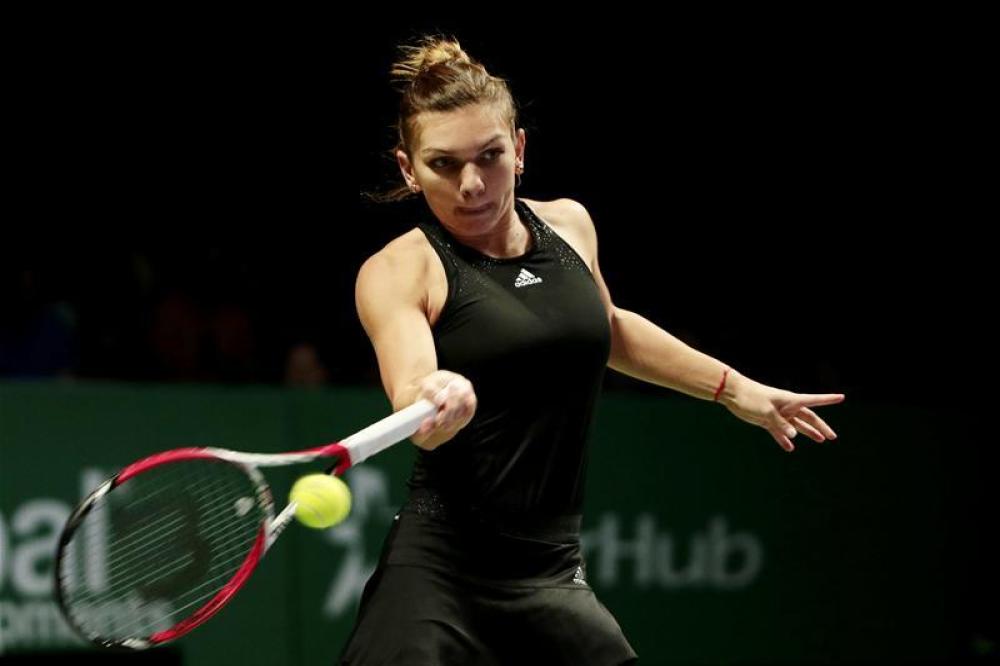 Halep improving with every match

The Romanian has been struggling with an ankle problem in recent weeks and looked in pain during her marathon third round win over Lauren Davis.

However, she appeared more sprightly in Monday 6-3 6-2 victory against Naomi Osaka and will now take on Karolina Pliskova in the last eight.

As both the world number one and the top seed, the pressure is on Halep to finally break her Grand Slam duck and appears to be coming to the boil at just the right time.

The 26-year-old says she is moving far better than earlier in the tournament and believes she is heading in the right direction in Melbourne.

"I played pretty good and I'm happy that I am back in the quarterfinals here," Halep said in her on-court interview. "I did not expect that at the start of the tournament because of my injury."

She added in her press conference: "I'm not sure because I'm running a lot. Maybe I get used to the pain and I'm not thinking that much that something can happen. Just taking every point.

Win a copy of The Wrong Arm of the Law on...