Simona Halep will reportedly not play for Romania in the Fed Cup World Group II first-round tie against Canada this weekend. 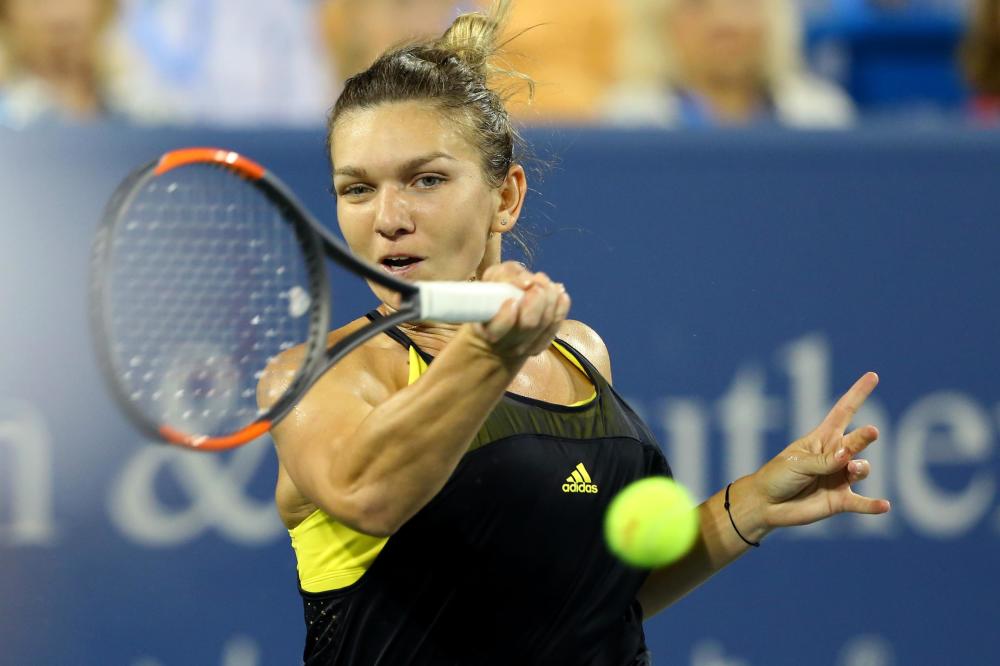 Halep recently lost to Caroline Wozniacki in the final of the Australian Open - the third Grand Slam final the Romanian has lost in - and there were doubts whether she would be physically ready to compete in the Fed Cup.

Florin Segarceanu's side goes up against Canada on Saturday and Sunday at Sala Polivalenta Cluj-Napoca and the captain was hoping to be able to count on the world number two's services.

However, according to reports, the Romanian Tennis Federation have been made aware that Halep will not play as she continues to rest, with official confirmation expected on Wednesday.

The 26-year-old, who admitted she was unsure about her fitness levels two days ago, is set to be replaced in the side by world number 86 Ana Bogdan, who has 11 ITF titles but is yet to triumph on the WTA circuit.