Hewitt to Play Doubles in Melbourne

Lleyton Hewitt has announced he will come out of retirement to partner Sam Groth in the doubles at the Australian Open. 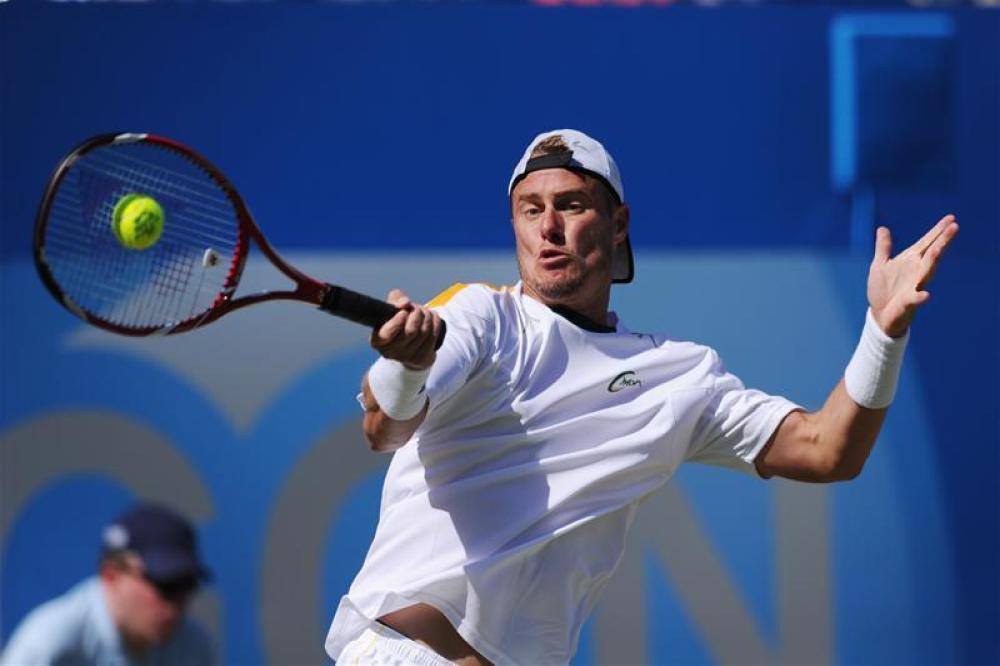 Hewitt to play doubles in Melbourne

The former world number one retired after reaching the second round of the 2016 event in Melbourne, having made the final in 2005, while he also won the 2001 US Open and Wimbledon in 2002.

However, he has now revealed he will partner Groth at January’s event, with his former Davis Cup team-mate himself set to call it a day after the tournament.

Having practiced together over the last few weeks, 30-year-old Groth says he is looking forward to partnering Hewitt.

'Rusty' admits he expects the pair to enjoy themselves when they take to the court as a duo for the final few times.

He said: "It's going to be a bit of fun - that's what the Australian Open is about.

"I'm going to really enjoy it. We've been hitting a lot of balls, hitting every day, and we're not just going out there making up the numbers.

"We want to give it a fair crack."