Lleyton Hewitt says Andy Murray and Novak Djokovic should not be ruled out of contention for the 2018 Australian Open. 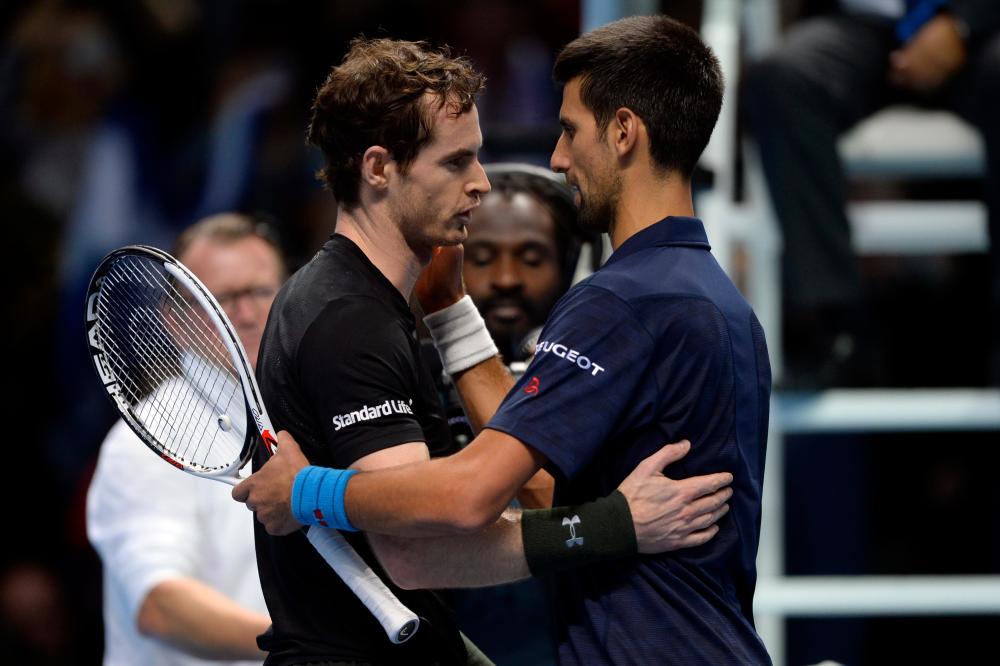 Murray, who has finished runner-up Down Under a record five times, has struggled with an ongoing hip problem this season and he has not featured since a quarter-final exit to American Sam Querrey at Wimbledon.

Djokovic has also endured a miserable campaign due to a persistent injury to his right elbow and his most recent outing was at the All England Club where he lost to Czech Tomas Berdych in the last-eight.

Both players are expected to feature at the 2018 Australian Open and Hewitt, who never won his home tournament, says the Scot and Serb have the quality to challenge the likes of Roger Federer and Rafael Nadal.

"I don't know if they'll be as dominant as they were," he was quoted as saying by Sky Sports. "For them just to pick it up where they left off a couple of years ago, it's not that easy. But I would never write those guys off.

"Both those guys, Djokovic and Murray, have played so well in Australia. They play so well in the hot conditions but also the night matches on Rod Laver Arena. If they can get through that first week and give themselves a chance then they're going to be tough to beat."