Roger Federer claims at the age of 36 he is too old to be considered the favourite to retain his Australian Open title this month. 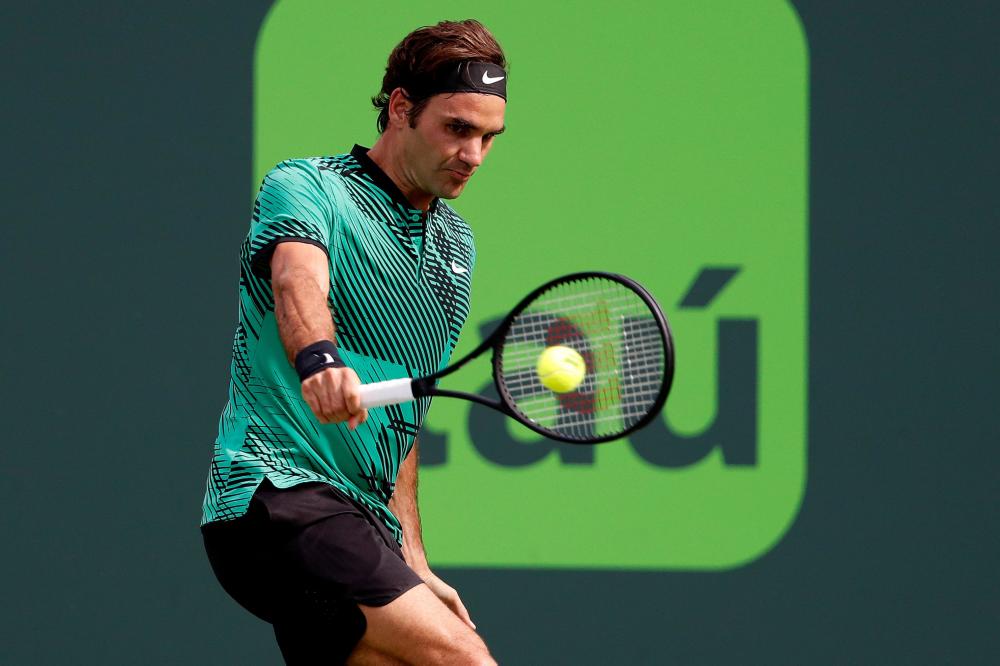 The Swiss star goes into his first-round clash against Slovenia's former British player Aljaz Bedene in Melbourne on Tuesday expected to claim a sixth title Down Under and take his Grand Slam tally to 20 after success in both Australia and at Wimbledon in 2017.

However, despite his renaissance last year after being hit by injuries and a loss of form in the previous four years, Federer is mystified that he is regarded as the man to beat in the next two weeks.

But with fitness uncertainty surrounding world number one Rafael Nadal because of his knee problems, Novak Djokovic's recent return from a six-month elbow injury lay-off and Andy Murray's hip surgery ruling him out of the tournament, it seems there is no option but to make Federer favourite.

He said: "With age I feel like I play down my chances just because I don't think a 36-year-old should be a favourite of a tournament.

"I feel like maybe somebody like a Rafa, with the year that he's had, and Novak, with the six titles he's had here, even if it's unknown how he's feeling, they could very well be the favourites, too.

"It's just great to be back. I'm so, so happy the Australian Open, it's time again. I can't believe it's been a year, but it's okay. I'll make the most of it."