Rafael Nadal has cast doubt on his return to competitive tennis next month by cancelling a training camp with Joao Sousa this week. 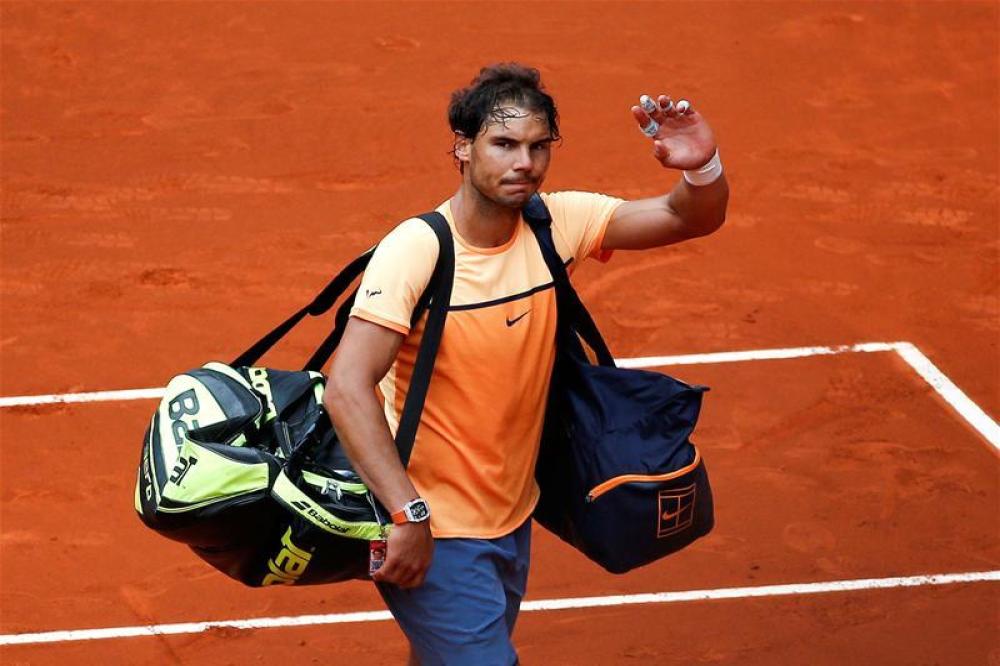 The world No.1's long-standing knee problems flared up again towards the end of last season, forcing him to withdraw from the Paris Masters and ATP World Tour Finals in November.

The 31-year-old said at the time that he was confident of fulfilling his scheduled dates in the build-up to January's Australian Open, starting with the exhibition Mubadala World Tennis Championship in Abu Dhabi at the end of December.

However, fears over Nadal's fitness have arisen this week following reports he had flown to see a specialist in Barcelona to discuss the state of his knees.

Sousa has now revealed he was supposed to link up with Nadal at his academy in Mallorca this week for a five-day training camp, only for Nadal to cancel.

The 16-time Grand Slam champion will be desperate to be fighting fit in time for the Australian Open, which gets underway on January 15, particularly as he has a significant number of ranking points to defend after reaching the final last year.