Veteran Ivo Karlovic claims he is still "super excited" ahead of the new campaign despite suffering a frustrating 2017 on the court. 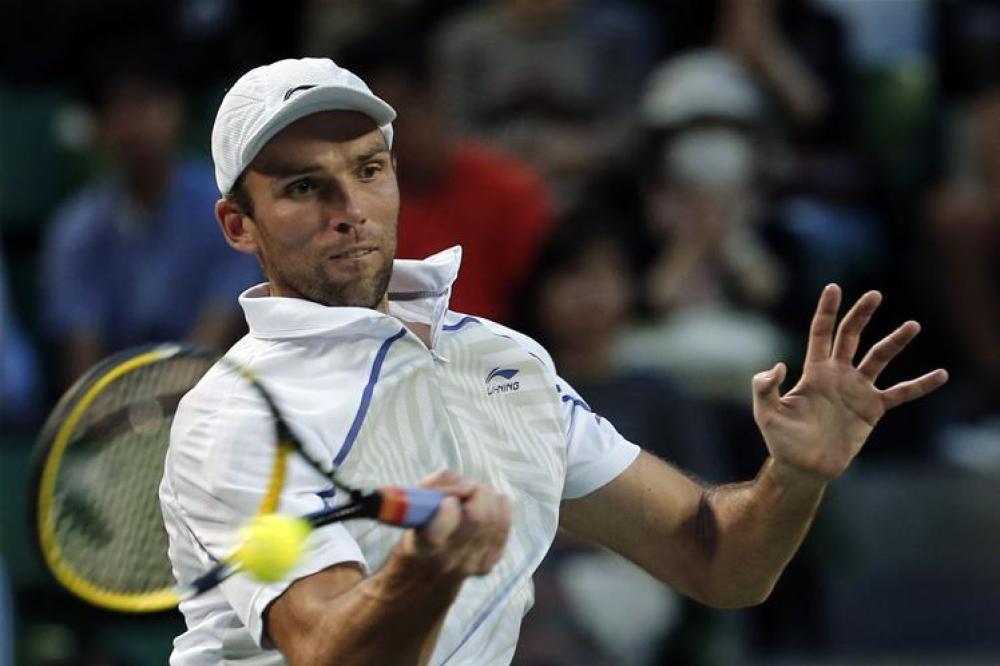 The Croatian will turn 39 in February but does not seem ready to call it a day regardless of the fact he managed just 35 outings this year, winning 15 of them, and dropped down to 80th spot in the ATP rankings.

Karlovic will start the new year in Pune, India, before then heading to Australian Open where he will look to better his previous best fourth round appearance in 2010.

And, having hit a fifth-best 730 aces on the ATP Tour in 2017, Karlovic will go into January feeling confident.

He told Tennis World USA: "At 38 years old I still average most aces per match.

"Even though 2017 was very challenging year for me I'm super excited about being able to compete in a sport I truly love. All of you who are still with me I truly appreciate you."