Kerber Pleased to See Off Sharapova

Angelique Kerber was delighted with her performance after she beat Maria Sharapova to reach the fourth round of the Australian Open. 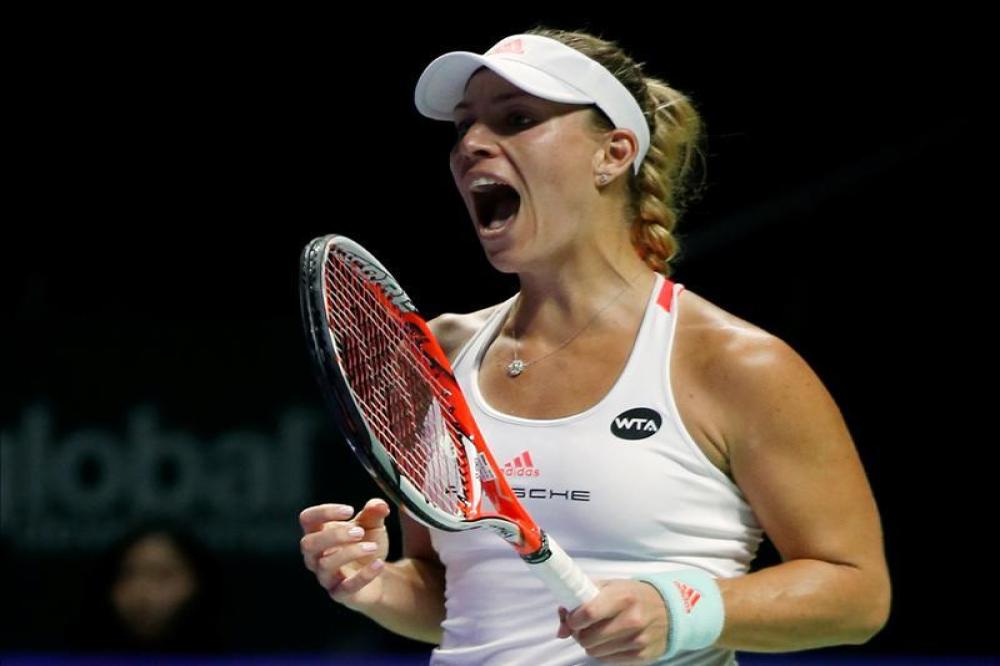 Kerber pleased to see off Sharapova

The German, who was crowned champion at Melbourne Park in 2016, produced a dominant display to secure a 6-1 6-3 success against her Russian opponent in a match that saw the only two remaining former champions in the women's tournament go head-to-head.

Kerber has enjoyed a strong start to 2018 as she claimed overall glory at the Sydney International earlier this month while she is yet to drop a set at the opening Grand Slam of the year.

The 30-year-old was pleased with her performance against former world number one Sharapova and has put the impressive nature of her victory down to adopting an aggressive approach.

"I know Maria is always fighting," said Kerber. "After the first set, I was trying to not thinking about the score, just going for it, trying to be aggressive and playing my game.

"And it works. It works from the beginning. I'm happy about how I played."