Johanna Konta is through to the second round of the Qatar Open after a 7-6 6-1 victory over American qualifier Bernarda Pera. 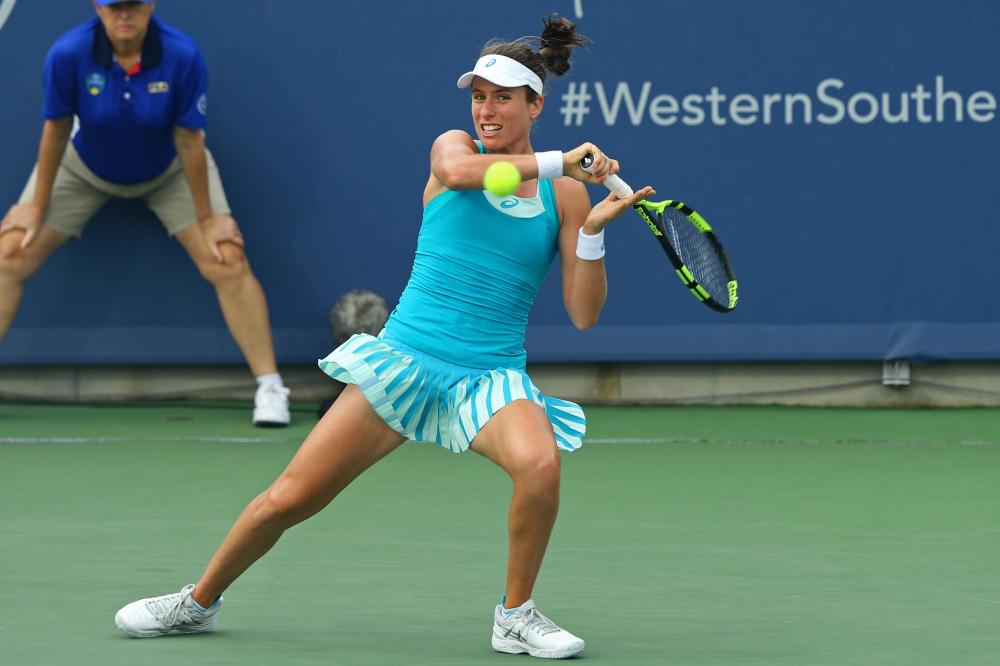 Konta has too much for Pera

After a difficult first set, the Briton took control in Doha and disposed of the 23-year-old without too many problems, gaining some revenge for her shock defeat against her in the Australian Open second round last month.

Konta, who is seeded 10th, will now play Spain's Carla Suarez Navarro or Kateryna Bondarenko of Ukraine in the second round.