Johanna Konta has moved into the last-16 of the Qatar Open after a comfortable straight-sets win over Carla Suarez Navarro. 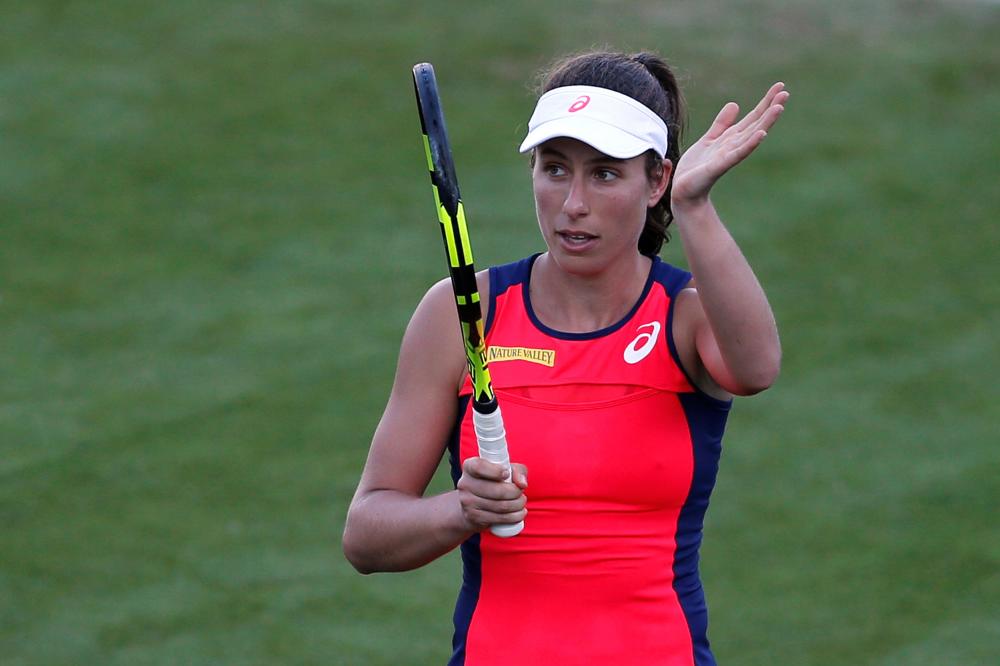 The British number one, who overcame American Bernarda Pera in the first round, was in impressive form once again as she swept aside Spain's Suarez Navarro to move into the last-16.

The 26-year-old has won one of the three meetings against Kerber although that victory did come in their previous encounter, a quarter-final triumph at Eastbourne last year.

Romanian Simona Halep, who lost in the final Down Under, eased past Russian Ekaterina Makarova 6-3 6-0 whilst Petra Kvitova overcame Poland's Agnieszka Radwanska 6-7 6-3 6-4.

Win a copy of Parallel Mothers on Blu-ray...