Kuznetsova out of Australian Open 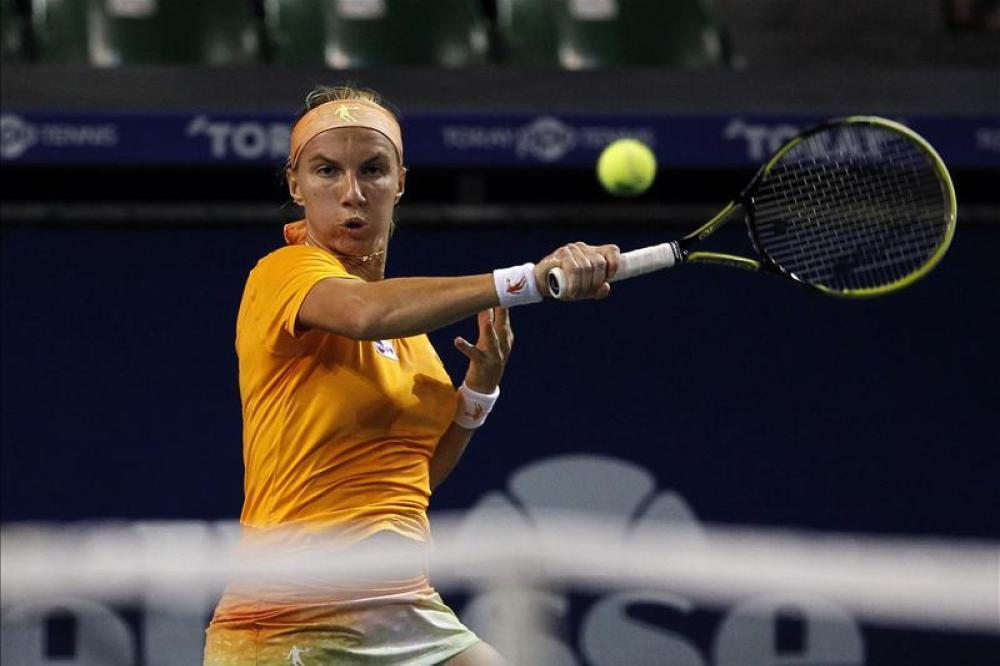 Kuznetsova out of Australian Open

The 32-year-old's name was missing from the list of official entries for the January tournament when it was unveiled on Friday, with the former French and US Open champion being forced to withdrawal after going under the knife to correct a wrist injury last month.

Seven-time champion Serena Williams did feature on the list of participants in the women's singles although she remains a doubt after the birth of her daughter in October.

On the men's side of the draw, tournament director Craig Tiley said he still expected the likes of Novak Djokovic, Andy Murray, Kei Nishikori and Stan Wawrinka to return to action, with the quartet having missed the end of the 2017 season through injury.

“We have been in regular contact with Andy Murray, Kei Nishikori and Stan Wawrinka, who are all set for the Aussie summer,” Tiley said.

“They will all have lower rankings meaning there’s a real chance we’ll finally see a breakthrough from one of the rising stars like Alexander Zverev, Dominic Thiem or David Goffin.”