Kvitova Excited for the Future

Two-time Wimbledon champion Petra Kvitova insists she is optimistic ahead of the 2018 season after returning from injury this year. 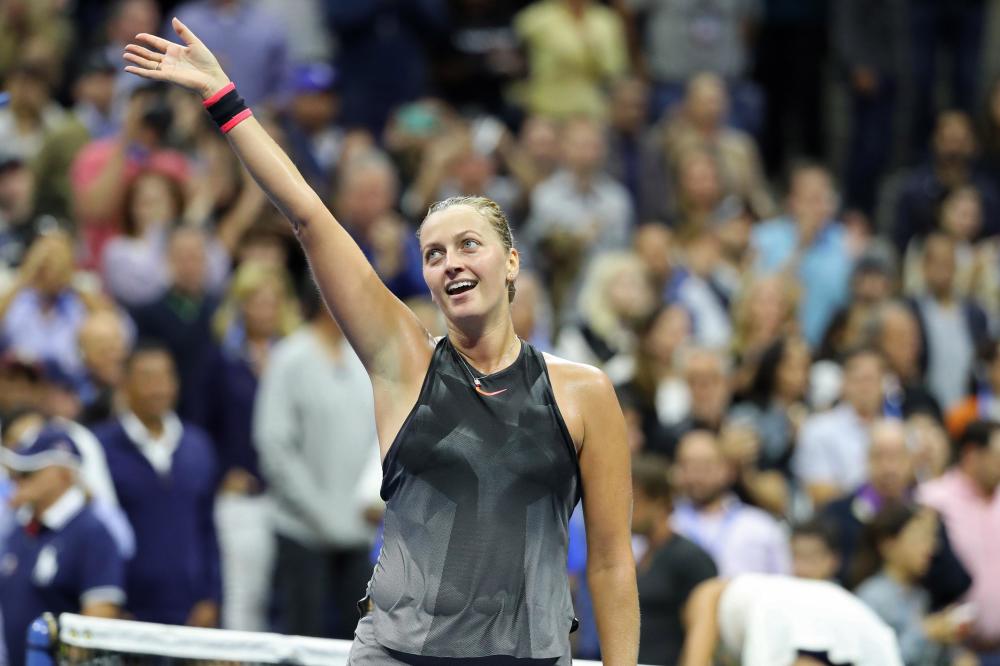 Kvitova excited for the future

The Czech star was the victim of a horrific knife attack in December 2016 when she was attacked at her home in Prostejov.

She suffered serious wounds to her playing left hand and her career was in the balance at one point.

The 27-year-old eventually returned to action and ended the year on a high, with a quarter-final appearance at the US Open.

Kvitova is now preparing for 2018 and is feeling confident as she tries to compete with the best in the world once again.

"Playing on the grass at Wimbledon and getting a good result in the US Open was very important for me mentally, and for my confidence," said Kvitova.

"This year has been a roller-coaster. The beginning wasn’t very nice so I’m really glad that it’s over. Now I can look at everything positively again."