Petra Kvitova made a winning return following her lengthy lay-off as she moved into the second round of the French Open. 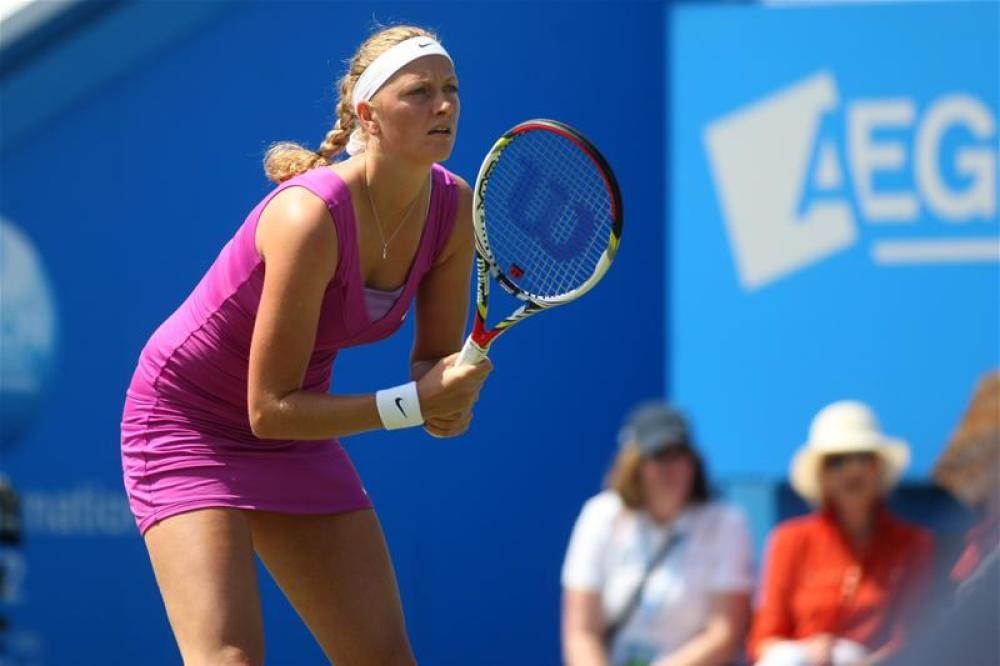 The Czech star was left with her career in the balance after being attacked with a knife by an intruder at her home in December.

She suffered career-threatening injuries to her left hand but after months of rehabilitation she confirmed her return last week.

The 27-year-old was emotional as she beat American Julia Boserup 6-3 6-2 in her first match back and the 15th seed will now be looking to kick on and improve on her current world ranking of 16th.

"It's a pleasure to be here, I'm really glad to have made the decision that I'm going to play here," Kvitova said.

"Thank you for everything, you helped me through this difficult time.

"I'm glad with how I played today. There are a few things to improve but what can I expect after such a long time."

Kvitova, who reached the French Open semi-finals in 2012, will now take on Bethanie Mattek-Sands or Evgeniya Rodina in the next round. 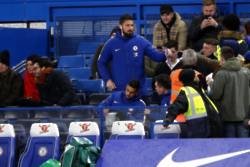 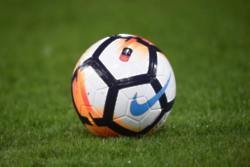 Gillingham Are Firing on All Cylinders, Says Boss Steve Lovell