Australian Nick Kyrgios is on course to having his ban reduced after agreeing to take part in the ATP's "care plan". 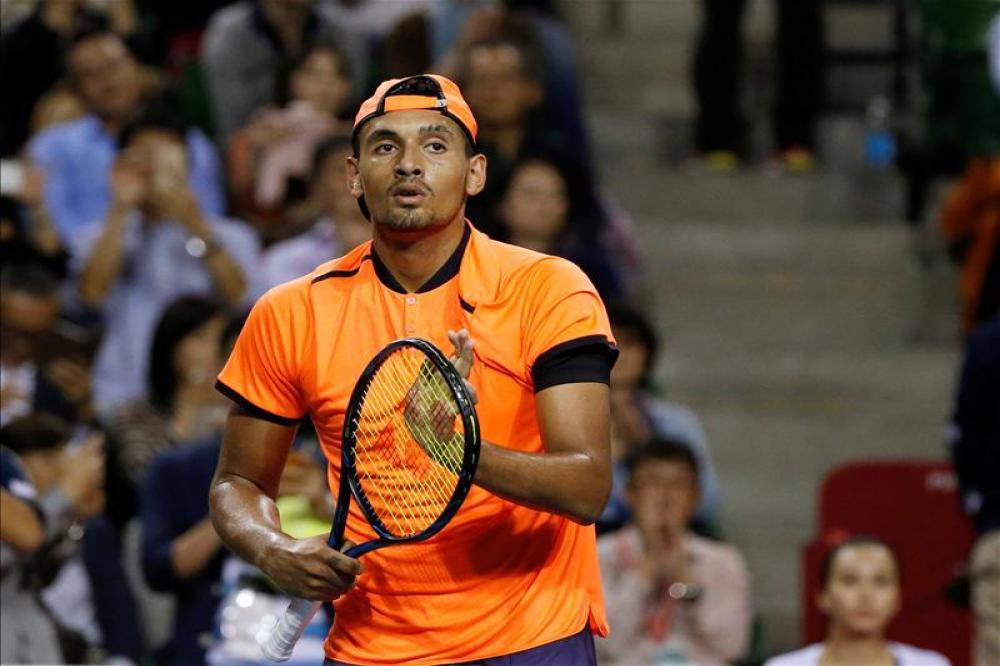 Kyrgios was suspended by the ATP in October until January 15 following his actions in the 6-3 6-1 defeat to Mischa Zverev of Germany at the Shanghai Masters.

The world number 13 made little or no effort to return some serves whilst he also got into a confrontation with a spectator and the umpire, receiving a code violation at the time.

He was not expected to be seen in competitive action until 2017 but the controversial Aussie has been handed an opportunity to have the ban cut from eight weeks to three.

The ATP offered the 21-year-old from Canberra a "care plan" and this offer has been taken up, although the details of the agreement are "strictly confidential".

Kyrgios will be able to return to action on November 7 if he completes the plan and this would be a massive help in his preparations for the 2017 Australian Open in January.

This is not the first time he has been involved in contentious incidents and last year the three-time ATP Tour winner was fined £1,230 for a foul-mouthed outburst while playing in Shanghai.

Kyrgios was also handed a suspended 28-day ban for making a sexual comment about Switzerland's Stanislas Wawrinka's girlfriend during a match.