Mayer Through to Hamburg Final

'Lucky loser' Leonardo Mayer has reached the final of the German Tennis Championships after beating Federico Delbonis in straight sets. 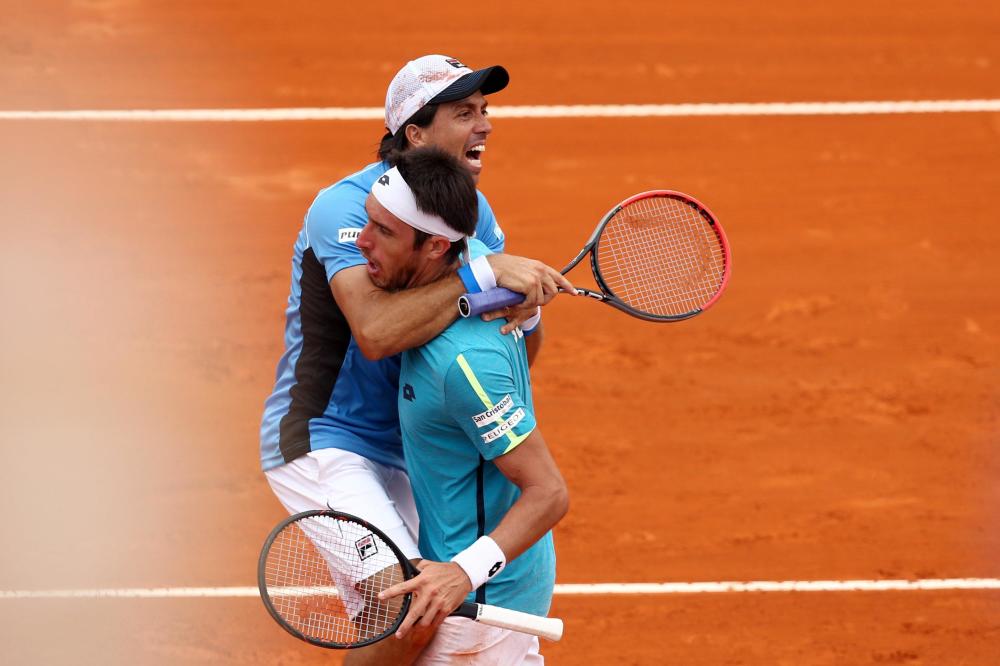 Mayer through to Hamburg final

Mayer lost to German wildcard Rudolf Molleker in the final round of qualifying last Sunday but was handed a place in the main draw after defending champion Martin Klizan withdrew due to a calf injury.

The Argentine then beat Albert Ramos Vinolas in round one before taking care of Jan-Lennard Struff and Jiri Vesely en route to the last four.

He was too good for his compatriot on Saturday, running out a 6-3 7-5 winner in Hamburg, and will play either Florian Mayer or Philipp Kohlshcreiber in Sunday's final.

It is the second straight week that a 'lucky loser' will contest an ATP final and Mayer was delighted with the way he performed.

"Today, I played very well," said the South American. "It's never easy to play a friend. Federico is one of the best players on a clay court. It wasn't easy for me, but I'm very happy for this win. I hope I can keep it going tomorrow." 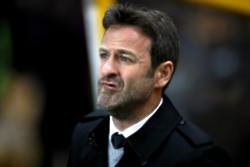 Berardi Should Have Been More Intelligent – Leeds Boss Christiansen 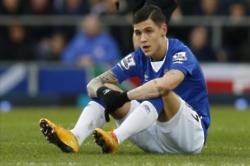 Kompany in Line for Testimonial