Carlos Moya says it is tough to predict whether Andy Murray and Novak Djokovic will shine when they return to the court. 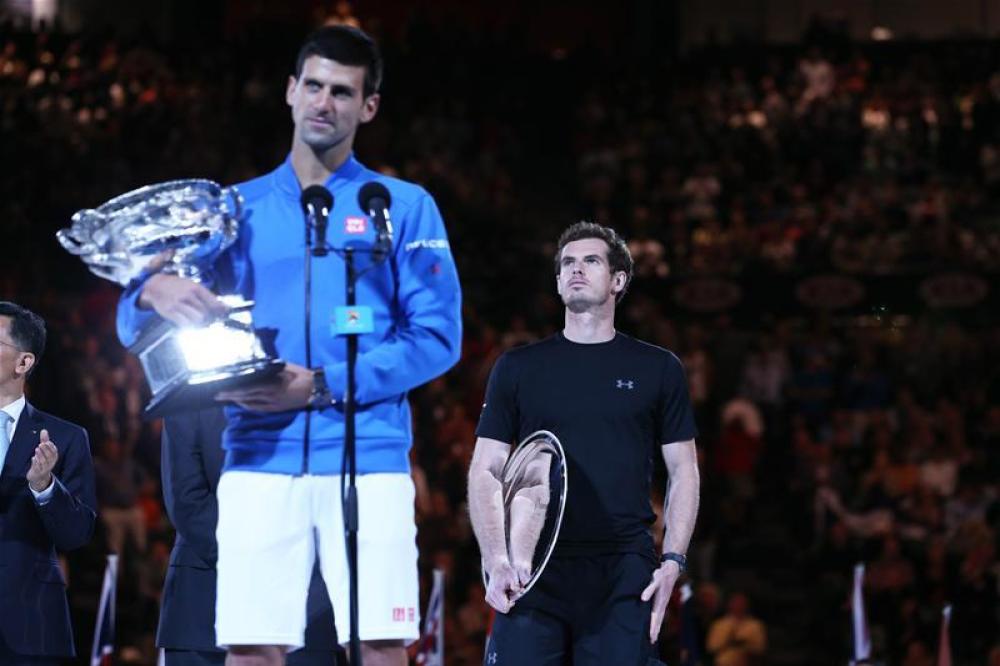 Moya has been one of the architects of Rafael Nadal's comeback this season, helping him win both the French and US Opens, while Roger Federer has claimed the other two Grand Slams having himself taken time off last year.

It was Djokovic and Murray's turn this time around, with time seemingly catching up on them after years of relentless schedules.

However, the likes of Alexander Zverev, David Goffin and Grigor Dimitrov have come to the fore in their absence and Moya believes the abundance of talent on the ATP Tour means they could find it tough to get straight back to the top.

"You never know what will happen," said Moya. "They did it, but it won't be as easy as it can look. It's good for tennis and fans that they comeback.

"The more players with chances to win important tournaments, the much better for everyone. Rafa will be prepared to be willing to start. It's going to be a very exciting year."