Murray And Djokovic Set for Us Open

Andy Murray and Novak Djokovic are both set to compete in the US Open despite injury concerns. 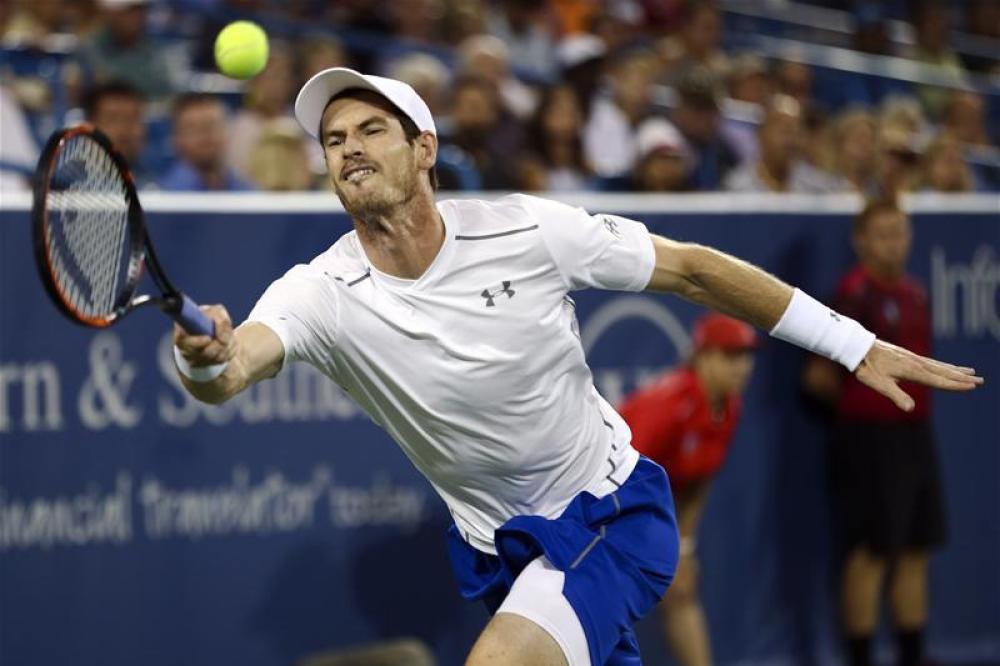 Murray and Djokovic set for US Open

Murray suffered from a hip problem during his Wimbledon quarter-final loss to Sam Querrey, while Djokovic was forced to withdraw from his last eight match with Tomas Berdych due to an elbow injury.

The duo, who have three US Open titles between them, have both stated they intend to take breaks to rest their respective injuries but as it stands it appears both intend to head to New York.

"World No. 1 Andy Murray, No. 2 Rafael Nadal, No. 3 Roger Federer and No. 4 Novak Djokovic headline an impressive list of the biggest stars in the men's game, which also includes defending champ and world No. 5 Wawrinka, as well as 99 of the world's top-ranked men, representing 39 countries," organisiers said on the official tournament website.

Both Murray and Djokovic could opt to withdraw in the build-up to the final Grand Slam of 2017 but as it stands it appears as if both players hope to be fit in time for the Flushing Meadows event.

In the women's draw Serena Williams will be absent as she is pregnant and home favourite Bethanie Mattek-Sands will miss out due to the serious knee injury she sustained at SW19.

Former world number one Victoria Azarenka, former Wimbledon finalist and American hopeful Sloane Stephens used a special ranking to get into the main draw, where Angelique Kerber is the defending champion.

The US Open begins on August 28 and runs until September 10.