Andy Murray has thanked Ivan Lendl for his guidance during their time together after splitting from the coach for a second time. 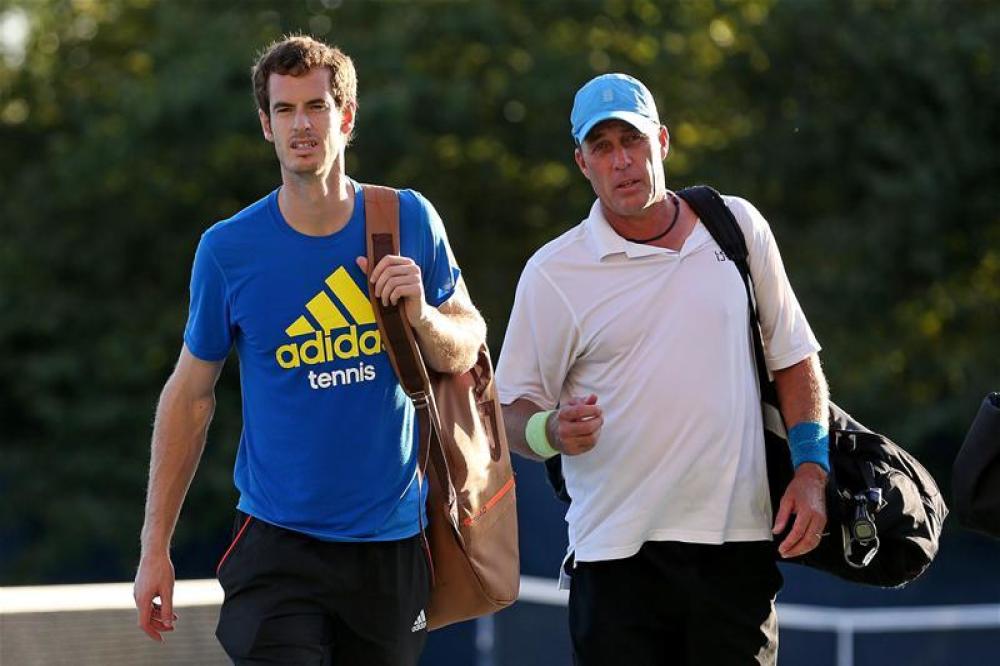 The Briton, who has slipped to 16th in the world rankings during his time on the sidelines with a hip injury, linked up again with the eight-time Grand Slam champion in 2016, the duo having previously worked together between 2012 and 2014.

Their first stint together saw Murray win the US Open, Wimbledon and the gold medal at the 2012 Olympic Games.

Their reunion proved just as fruitful, the 30-year-old winning a second Wimbledon crown, successfully defending his Olympic title in 2016 and ending that year as the world No.1.

However, the duo have decided to part ways again as Murray plots his comeback from his hip injury, the three-time Grand Slam champion claiming the split was mutually agreed.

"I'm thankful to Ivan for his help and guidance over the years," Murray said.

"We've had great success and learned a lot as a team. My focus now is on getting ready for Australia with the team I have in place and getting back to competing."