Murray Down to 16Th in Rankings

Andy Murray has plummeted to 16th in the world rankings while Novak Djokovic is also out of the top 10. 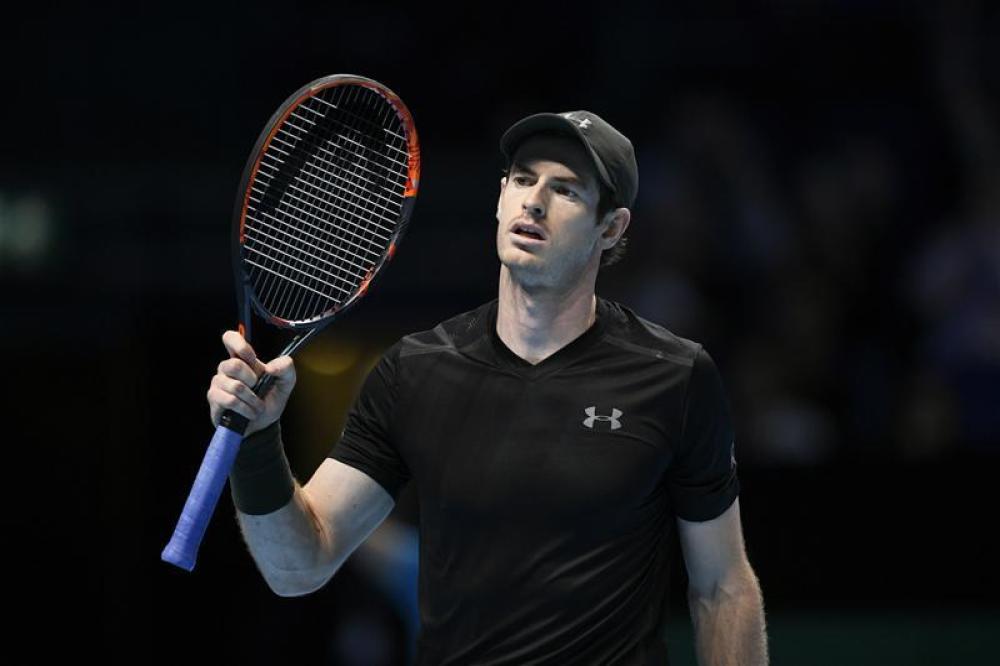 Murray down to 16th in rankings

Murray enjoyed a spell as world number one before injury and dip in form saw him knocked off by Rafael Nadal.

The Scot's continued absence from the tour due to a hip injury means he has been unable to defend the points he won at the back end of the 2016 season and he has therefore fallen 13 places in the latest list.

Murray and Djokovic have occupied spaces in the top four for many years but the Serbian's injury woes mean he has also been unable to defend ATP points and is now down to 12th.

Nadal remains top dog, with Roger Federer second while German starlet Alexander Zverev is third ahead of Dominic Thiem and Marin Cilic, signalling a possible changing of the guard at the top of the men’s game.

National Clean Up Your Room Day: What does...