Andy Murray admits it will be "very tough" against Juan Martin del Potro when they meet in the French Open third round. 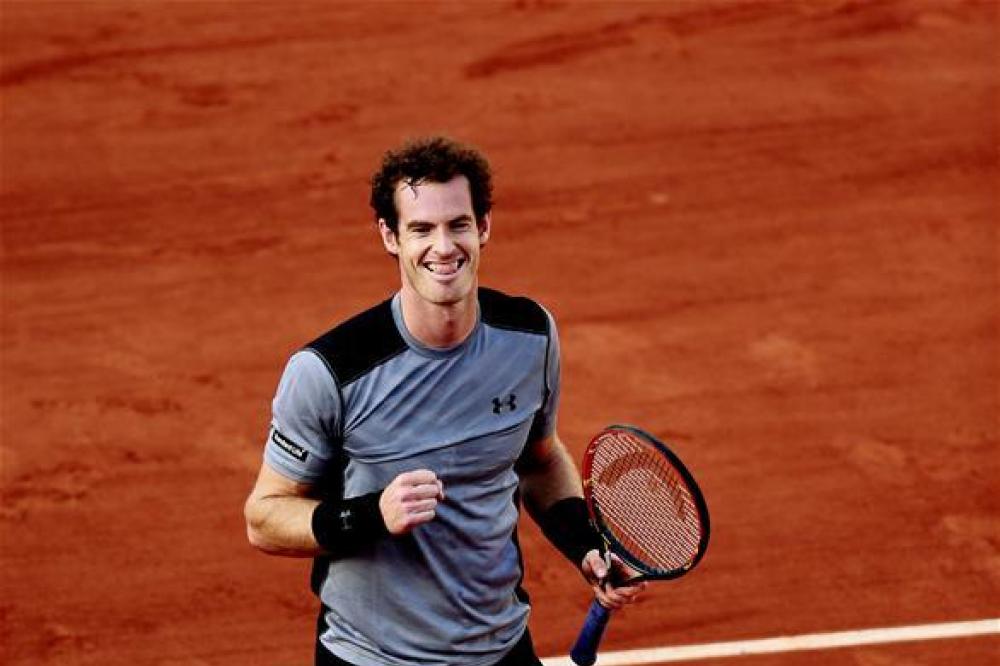 World number one Murray has not been in the greatest form over the past few weeks and he was made to work extremely hard against Slovakian Martin Klizan in the second round at Roland Garros on Thursday.

The two-time Wimbledon champion lost the first-set 7-6 but that seemed to kick him into gear as he rattled off the next two sets 6-2, taking a 2-1 lead to put him on the verge of the third round.

However, Klizan, who had only ever got past the second hurdle at the clay-court event on one previous occasion, refused to give up and he took an early 3-0 lead in the fourth.

But, the Scot, who made 29 unforced errors to his opponents 67, raised his level and managed to clinch victory after winning the tie-break 7-3, keeping his hopes of a maiden French title alive.

Murray, who lost to Novak Djokovic in the final last year, will now face Del Potro, who beat Nicolas Almagro after the Spaniard retired hurt, in the next round and the 30-year-old is expecting a difficult match.

"It will be very tough," he said. "In my opinion Juan Martin plays better than his ranking. He is coming back from injuries and has had a lot of tough draws.

"It will be a tough match I am sure. We will get a good crowd and there will be a great atmosphere."

Elsewhere, there was more good news for British tennis after Kyle Edmund breezed into the third round courtesy of a 7-5 6-3 6-1 victory over 25-year-old Argentine Renzo Olivo.

Swiss star Stanislas Wawrinka is also through after dispatching Alexandr Dolgopolov in straight sets but Tomas Berdych is out following his 7-5 6-4 6-4 loss to Karen Khachanov. 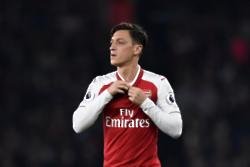