Andy Murray has been backed by Grigor Dimitrov to return to the top in tennis after missing six months because of a hip injury. 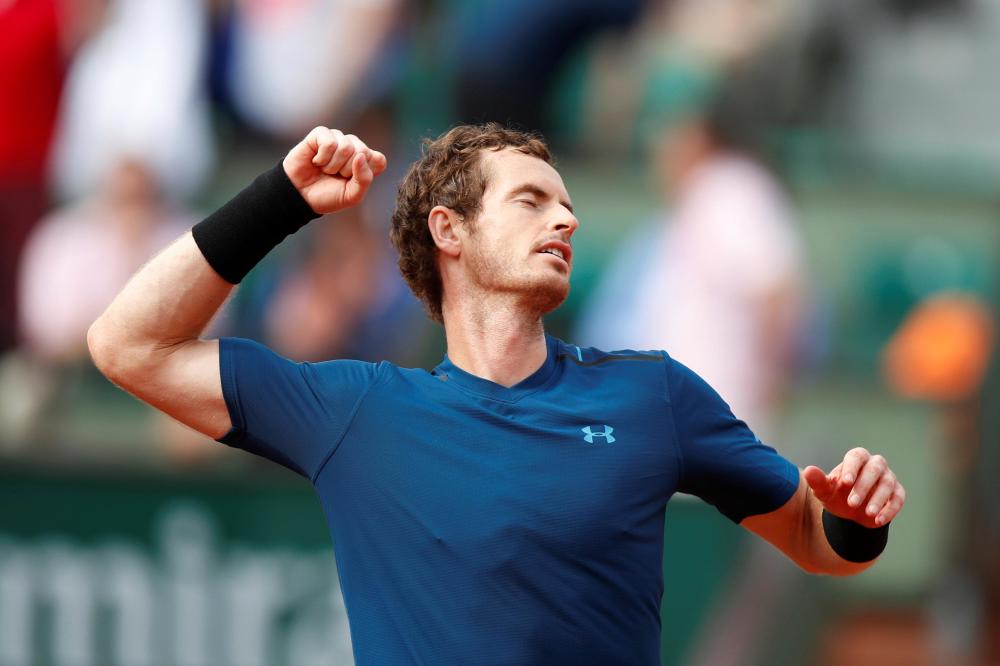 The 30-year-old British number one has not played competitively since failing to defend his Wimbledon title in the summer as he looked to finally put an end to the hip problem which had troubled him in the first half of 2017.

Murray has subsequently fallen down the world rankings from top spot to 16th position as he looks to make a comeback in the New Year with one eye on competing at the Australian Open next month.

Dimitrov is in no doubt that the Scot has the attributes required to start battling it out for more Grand Slam titles as he looks to add to the three he has already secured.

The current world number three said: "If there's one person that can come back, that's him. That's for sure. He's going to prove that his head that is stronger than the hip itself. That's how Andy is.

"Again, I wish him all the best. I'm sure he's going to recover and we're going to see him pretty soon out there."