Andy Murray and Dominic Inglot moved into the Monte Carlo Masters second round after beating Pablo Cuevas and Marcel Granollers. 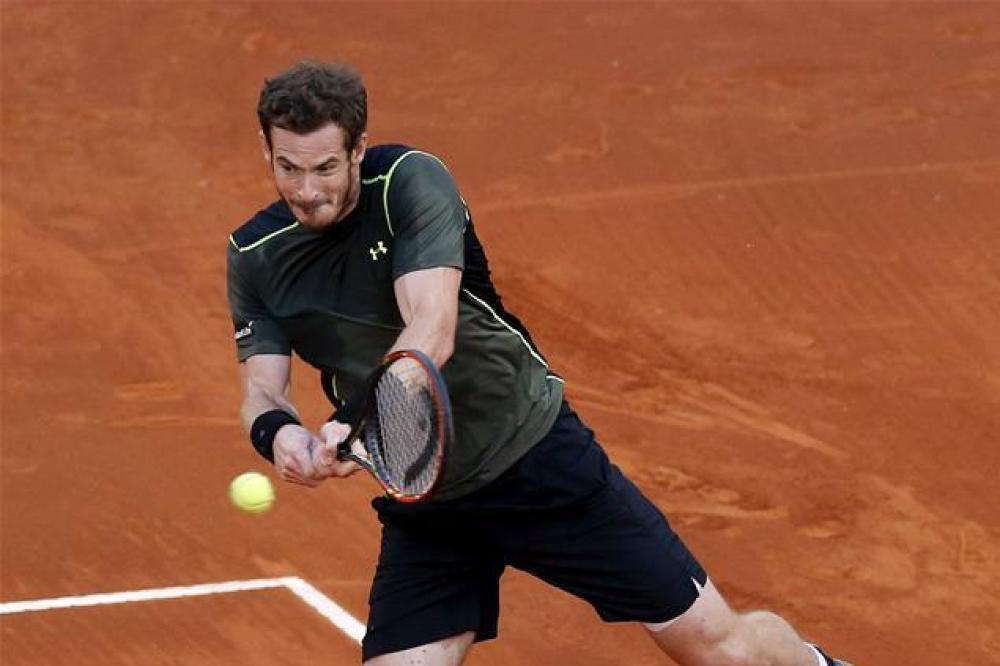 The British Davis Cup team-mates eased past their respective Uruguayan and Spanish opponents in straight sets in the men's doubles at the clay court Monte Carlo Country Club on Monday.

The game went with serve until game eight of the first set when Murray and Inglot broke before serving out to win 6-3.

Both pairs dropped their serve in the second set, before the British duo broke again in game nine and went on to seal a 6-3 6-4 victory.

Murray and Inglot will now face Edouard Roger-Vasselin of France and Serbia's Nenad Zimonjic in round two.

The Scot will also feature in the singles when he enters at the second round stage and he will play Guido Pella of Argentina or Pierre-Hugues Herbert of France.