Murray to Face Bedene At Queen's

Andy Murray has been drawn to play fellow Briton Aljaz Bedene when he begins the defence of his Aegon Championships title. 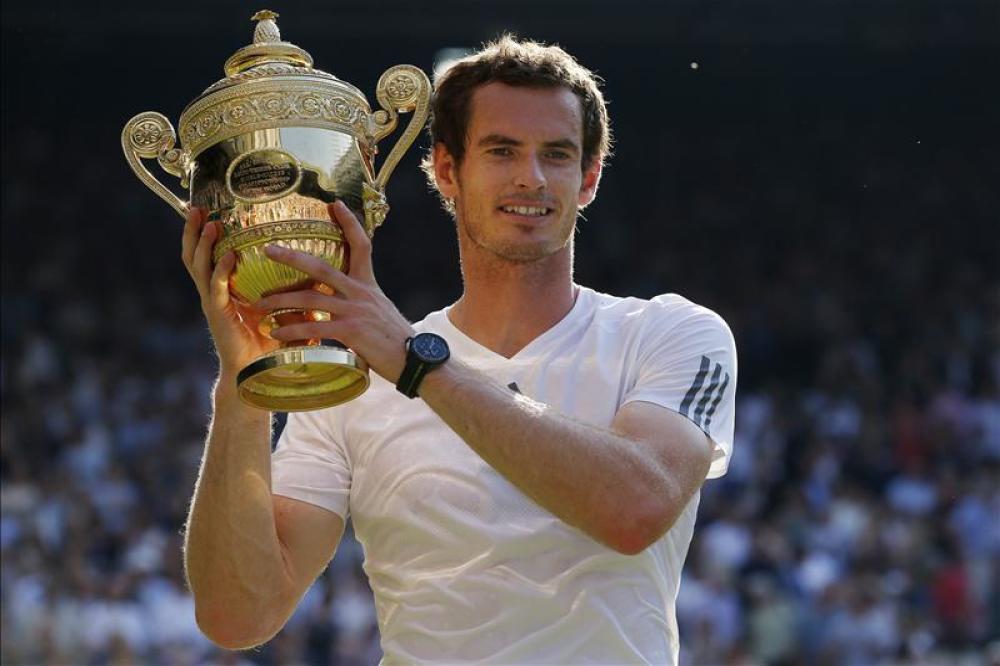 Murray to face Bedene at Queen's

Murray will be looking for his sixth Queen's Club triumph when he lines up at the west London venue next week as the top players in the world fine-tune their games ahead of Wimbledon.

The pair have met only once, with the Scot running out a straight-sets winner at Queen’s 12 months ago.

Should the world number one progress, he will then meet the winner of the match between American Sam Querrey and Britain's Cameron Norrie.

While Novak Djokovic, Rafael Nadal and Roger Federer are absent, there are still plenty of big names in the field, with Milos Raonic, Grigor Dimitrov, Stan Wawrinka, Tomas Berdych and Nick Kyrgios in the draw.