Andy Murray has confirmed he will miss the Brisbane International as he continues to battle his long-term hip injury. 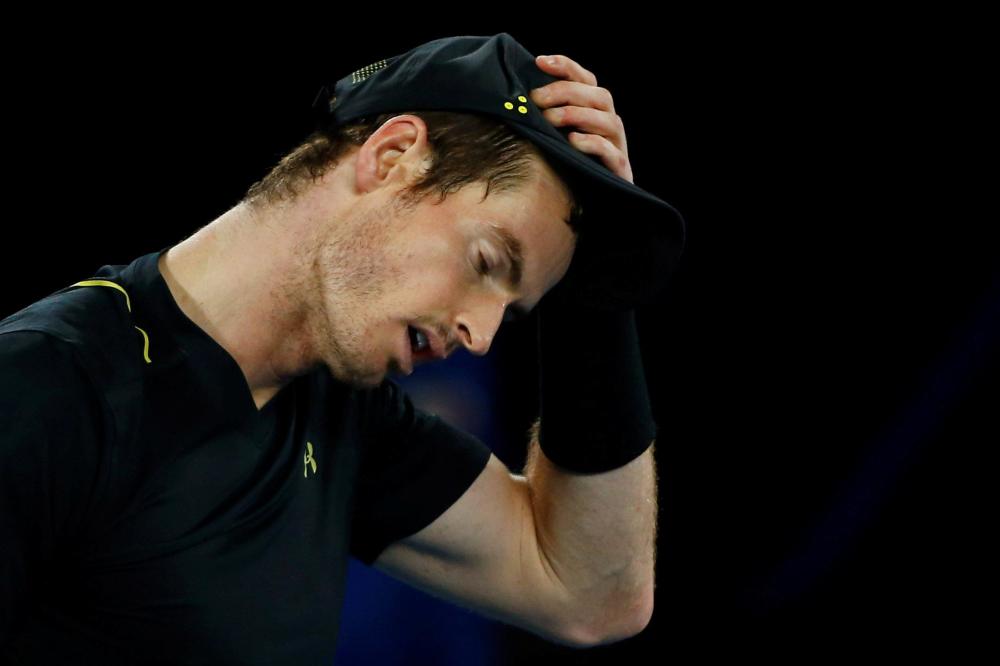 The Scot has not played since crashing out of Wimbledon in July, in which time he has fallen to 16th in the world rankings.

Murray was due to return in Brisbane, where he had received a bye to the last 16, but has now been forced to withdraw as his right hip has still not recovered sufficiently.

It comes just days after he revealed plans to cut his schedule back in 2018, in order to help ensure his fitness for the Grand Slams and Masters

The 30-year-old will now be forced to rest up ahead of the start of the Australian Open on January 15, a tournament where he has reached the final five times without winning.

Murray is currently seeded 16th for the opening Grand Slam of the year, with Rafael Nadal and Roger Federer the top two seeds in Melbourne.