Nadal Bows out in Melbourne

Rafael Nadal is out of the Australian Open after withdrawing during the fifth set of his quarter-final match with Marin Cilic. 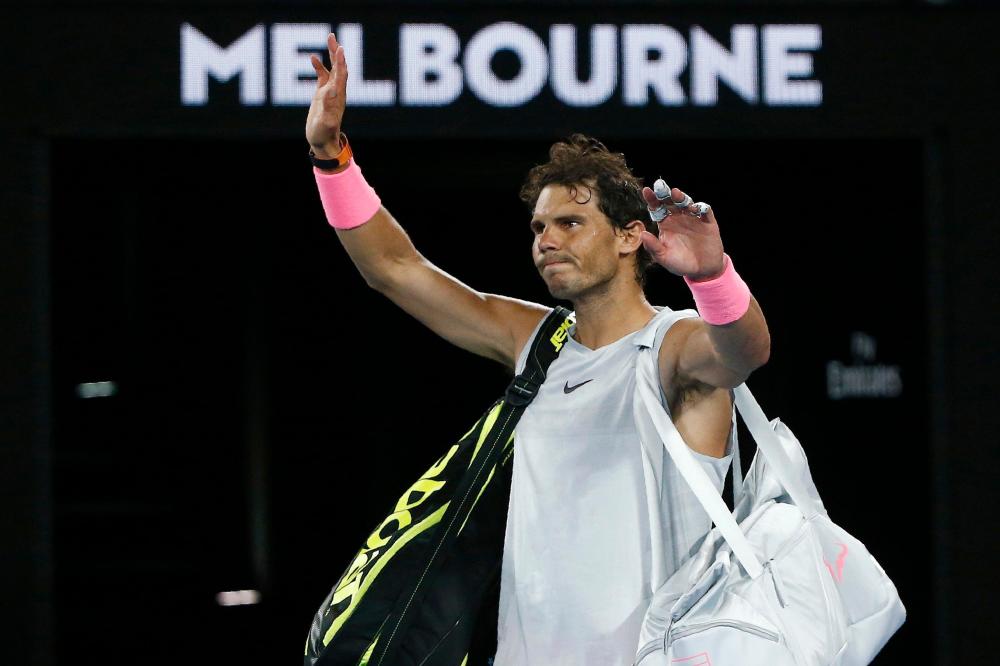 Nadal bows out in Melbourne

The Spaniard, who has struggled in recent years with injury issues, called for the trainer during the fourth set of an epic last-eight encounter on Rod Laver Arena and was clearly in pain during the decider.

The top seed was 2-0 down in the fifth before the pain became too much, calling time on a Grand Slam match prematurely for only the second time in his caeer, his last retirement having also come in the quarter-finals of the Australian Open in 2010.

It had all started so well for the 2009 Aussie Open champion when he took the first set against the big-serving Croat, who then secured a crucial break in the second to level the match.

Cilic will now face Kyle Edmund in the semi-finals, the Brit having shocked third seed Ggrigor Dimitrov in his quarter-final clash to reach the last four of a Grand Slam for the first time in his career.

Looking ahead to his match with Edmund, Cilic said: "He had an amazing run and a great match today. I have to keep going with my own game. Kyle is also a big hitter so I have to take things into my own hands and deal with my own court in the best way possible."

Cilic added: "It was an unbelievable performance from both of us and it's really unfortunate for Rafa. He always gives his best and it's unfortunate for him to end this way. I was really paying attention to these first couple of games [in the final set] and trying to keep my intensity up. It was important for me to continue with my own game and not look across the net."