Rafael Nadal has confirmed that he is looking to be back in competitive action in the Mexico Open at the end of February. 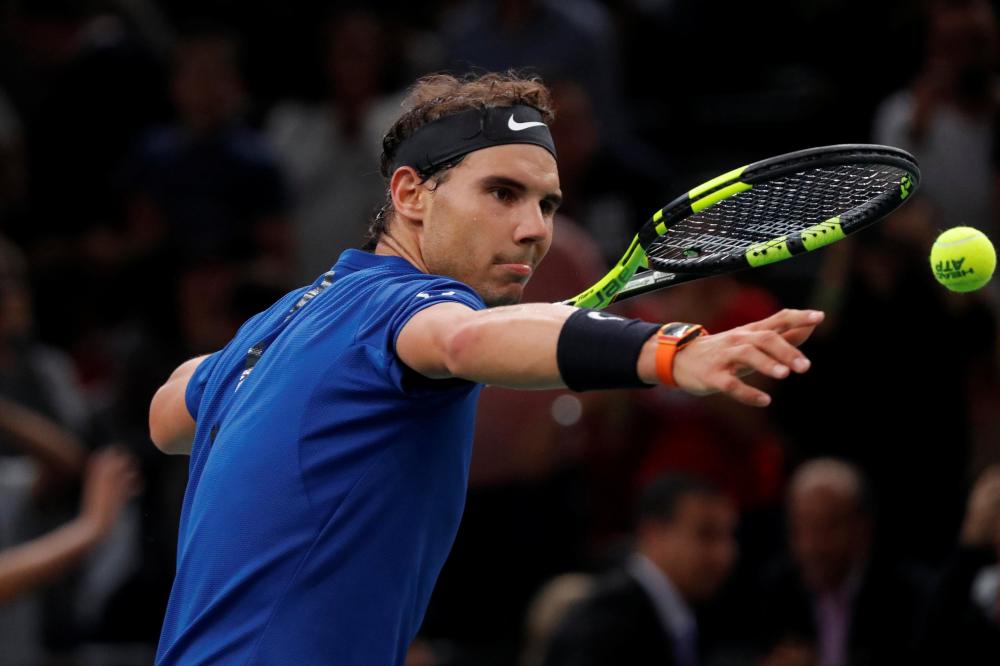 The 31-year-old, who returned to top spot in the world rankings in 2017 courtesy of his success at the French Open and US Open, has had his progress hampered by new injury issues.

A thigh problem forced him to withdraw from his Australian Open quarter-final against Marin Cilic in the fifth set a fortnight ago and he is now working his way back to full fitness.

The Spaniard played down the severity of the injury and revealed that he could be back for the hard court ATP tournament in Mexico from February 26.

'It's a small injury that needs time and rest and recovery, and that's what we're doing,' Nadal said.

'For the moment my schedule is the same and I think I'll be able to travel to Mexico to play at Acapulco,' the 16-time Grand Slam winner added.