Rafael Nadal has said he is 'excited' at once again playing in the Queen's tournament this year as part of his Wimbledon preparations. 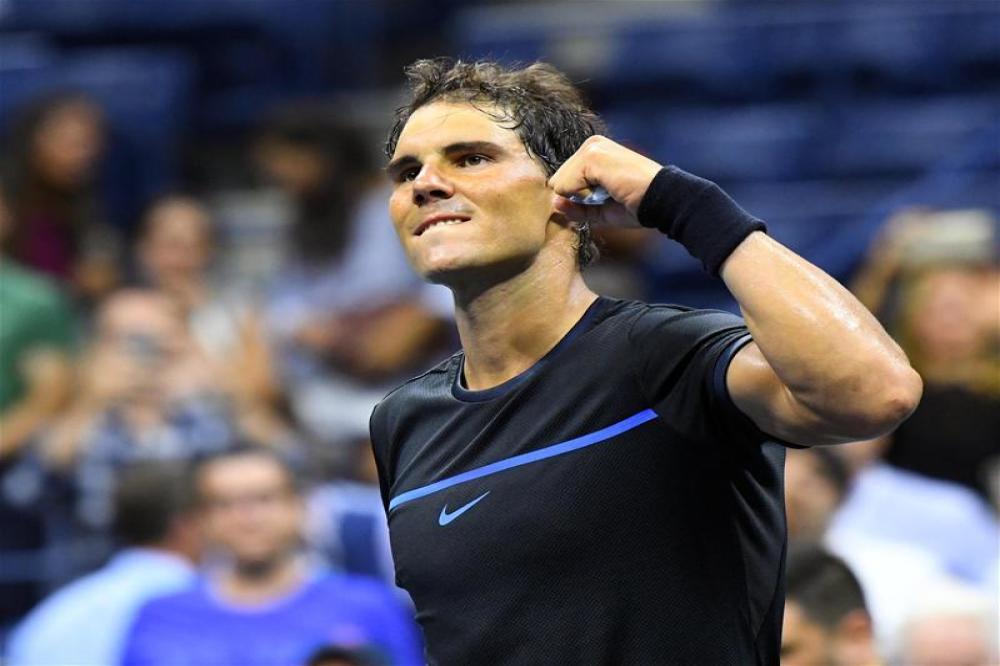 The 31-year-old world number one has endured two frustrating previous campaigns at the event with injury forcing him to withdraw from both last year's edition and in 2016.

But Nadal is returning to compete in the week-long tournament in mid-June as he looks to emulate his solitary success at the venue exactly ten years ago when he also went on to claim his first Wimbledon title.

The Spaniard, who added a second crown at the All England Club in 2010, said in a statement: 'I am very excited to communicate that I am going to come to Queen's in 2018, it is going to be the 10th anniversary of my victory in 2008.

'It's a great memory, winning there and three weeks later winning Wimbledon. It was an unforgettable year. I am very excited to be coming back and playing Queen's again.'

Tournament director Stephen Farrow added: 'We are delighted that Rafa is planning to return to the Queen's Club.

'His run 10 years ago will never be forgotten and to see him back at the top of the world rankings a decade later is a testament to his greatness and desire to achieve even more.'