Rafael Nadal admits Sunday's battling win over Diego Schwartzman has given him the belief he can compete at the Australian Open. 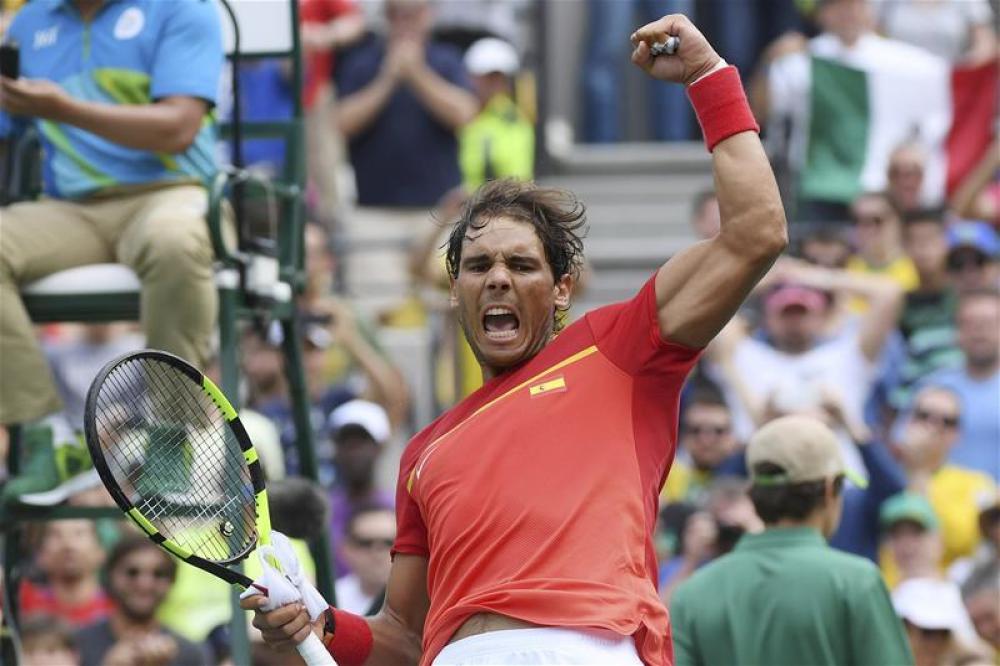 The Spaniard was troubled by a knee injury coming into the tournament but was barely tested during his opening three matches, cruising through without dropping a set.

However, Schwartzman made him work on Sunday, levelling through a tie-breaker in the second, only for Nadal to eventually run out a 6-3 6-7 (4-7) 6-3 6-3 winner on the Rod Laver Arena.

Following the doubts over his fitness, the world number one was undoubtedly relieved that his body held up to get him through his three hour and 51 minute encounter.

Although he was far from at his best, Nadal said he was pleased by how his troublesome knee had held up in Melbourne.

"It was a great battle. He is a good friend of mine," said Nadal "He is a great player, in all aspects, and I feel that for a lot of moments he was serving well.

"I was able to keep fighting until the end and it is the first big match I have played in 2018. It probably helps my confidence, knowing I can resist almost four hours on court."