Spaniard Rafael Nadal insists he is not looking to surpass Roger Federer’s Grand Slam record before he retires. 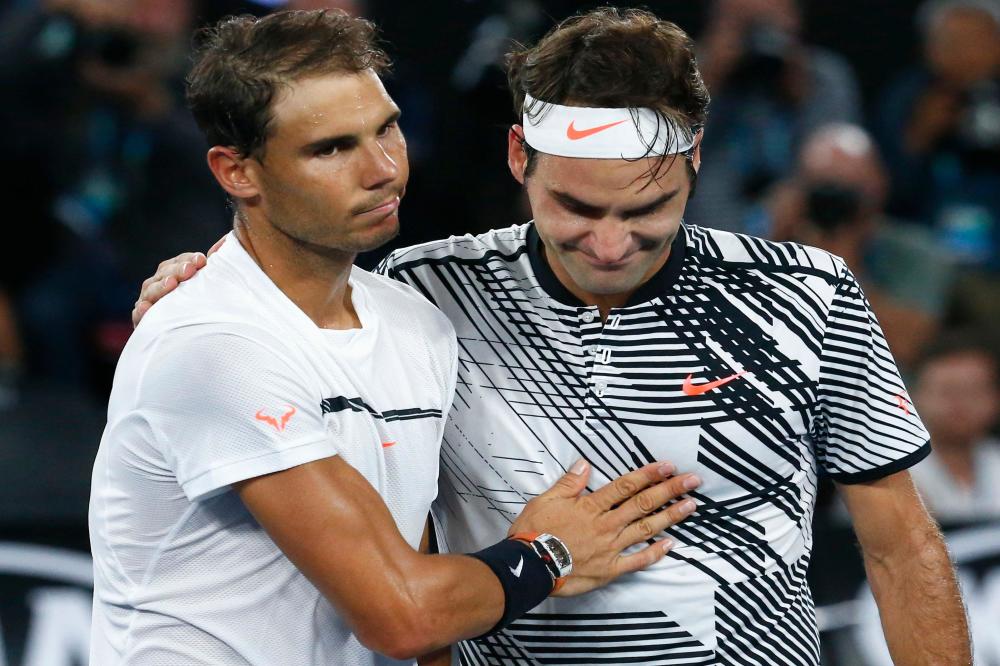 Federer enjoyed a superb 2017 campaign as he added to his Grand Slam haul at the Australian Open and Wimbledon.

The Swiss star has now won 19 major titles, but Nadal is just three behind him after winning both the French and US Opens.

Nadal has got time on his side if he wants to surpass his great rival but the 'King of Clay' insists he is not desperate to do so.

He told AS: "At Grand Slam level I wouldn’t say so; he still has three more, which is a lot. It’s not something I think about anyway.

"I’m happy with what I’m doing and if things go well and that opportunity presents itself, then great.

"But when I hang up the rackets having overtaken Roger, if it happens, won’t give me more satisfaction in my career.”