World number one Rafael Nadal has withdrawn from the Brisbane International as he continues to recover from a knee injury. 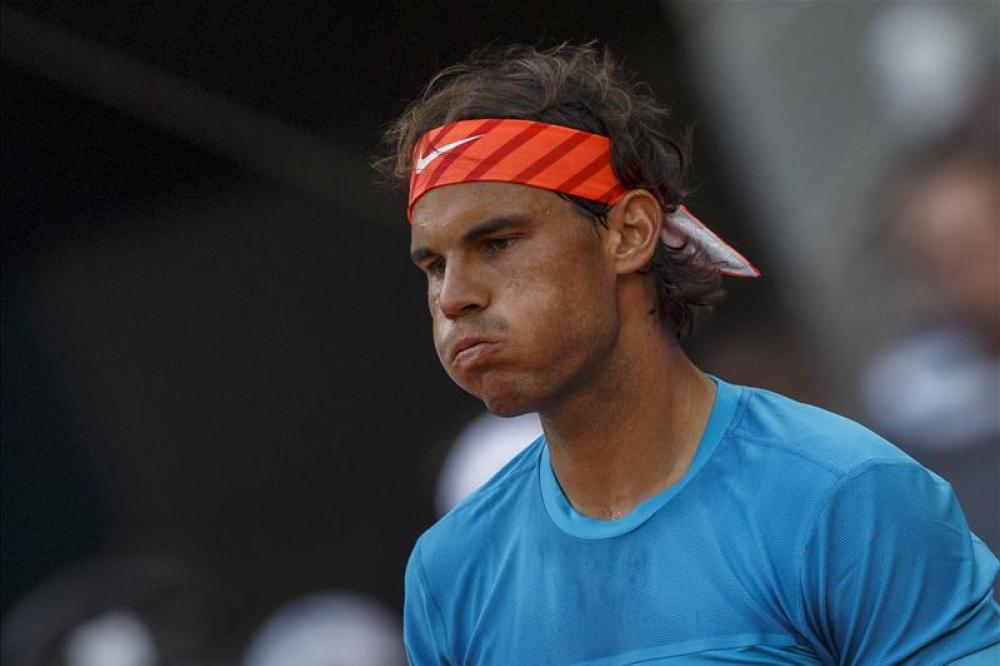 The 31-year-old enjoyed an incredible 2017 campaign but his plans for the new season have taken a hit due to a knee issue.

Nadal had already confirmed his absence from the Mubadala World Tennis Championship in Abu Dhabi this weekend and he has now taken to social media to announce that he will also skip the Brisbane International.

“I am Sorry to announce I won’t be coming to Brisbane this year,” Nadal wrote on Facebook.

“My intention was to play but I am still not ready after last year’s long season and the late start of my preparation.

“I had a great time there and it was a great start to the month I spent in Australia. I will be seeing my Aussie fans when I land on the 4th in Melbourne and start there my preparation for the Australian Open.” 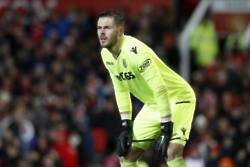