Kei Nishikori says he hopes to make his comeback from a wrist injury in January but might decide to skip the Australian Open. 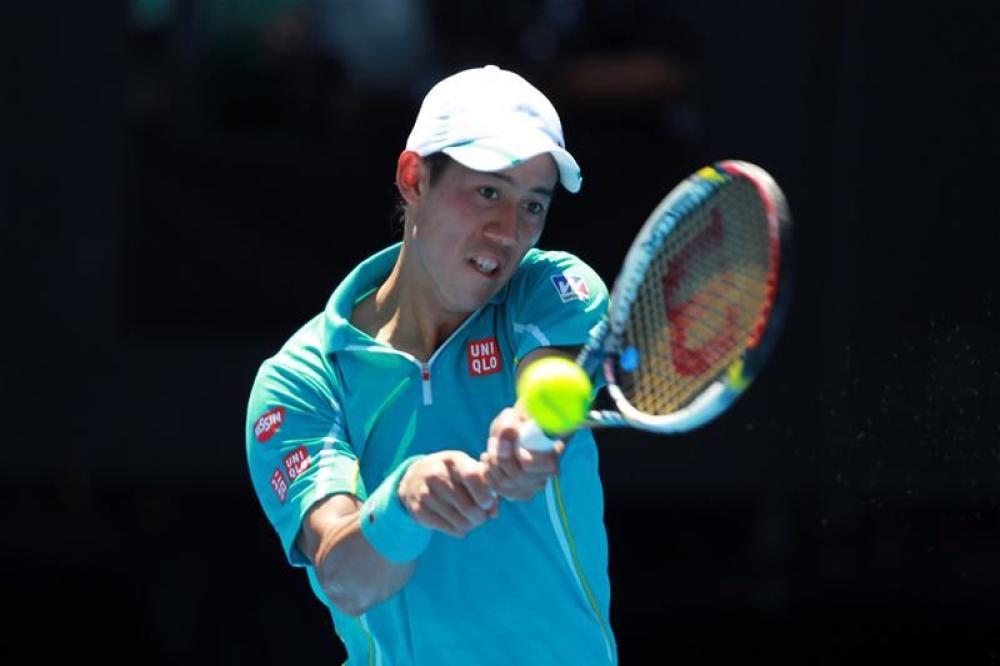 The 27-year-old was forced to call time on his season in August after sustaining a serious wrist injury in preparation for the Cincinnati Masters, and has been hard at work on his rehabilitation ever since.

The Japanese ace, who has slipped from ninth to 22nd in the rankings during his absence, is planning to make his return at the Brisbane International, the last warm-up event before the Australian Open, but says he will be taking no risks with his fitness if he doesn't feel ready.

"I can't say when I'll heal from my injury so I'm trying not to rush anything," said Nishikori.

"I'm aiming for the Brisbane International but it could be February or even March, who knows? I want to make sure I'm in top form when I'm back on tour so I'm in a position to win a Masters or Grand Slam title.

"I also hope I'm mentally stronger and hungrier next season."

Nishikori is hopeful he can re-discover his previous best form, having previously been ranked fourth in the world in 2015, but admits it will be tough given the improvements made by his rivals during his absence.

"I know I'm getting tougher so I'm actually looking forward to the challenge," said Nishikori. "With Federer and Nadal back and younger players raising their game, the level of play has risen.

"I know I've been away from competition for about six months because of my injury, but I hope to make it back into the top five. I know I can."