Kei Nishikori has confirmed he will not play at the Brisbane International as he continues to battle a wrist injury. 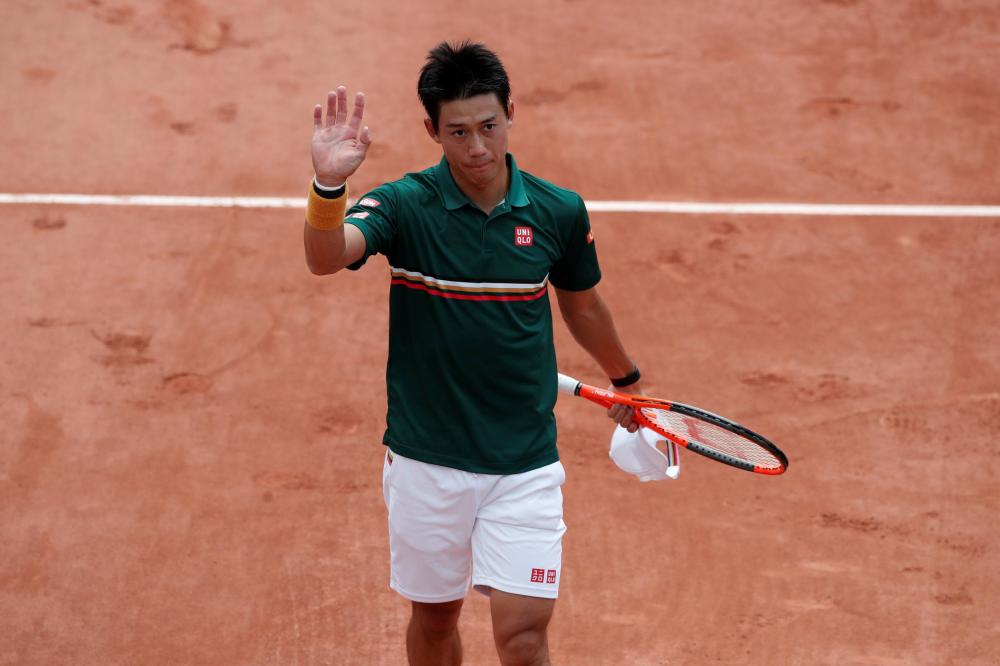 The Japanese reached the final in Queensland 12 months ago, going down to Grigor Dimitrov, a result that sparked a strong run of form including another final appearance in Argentina.

However, he started to feel pain in his wrist and, having only managed to play at four events after the French Open, called a premature end to his campaign after the Montreal Masters.

Surgery on his wrist followed and he was expected to again start his season in Brisbane.

However, he has now confirmed he will not be present as he aims to preserve his body ahead of the Australian Open.

He said: "I am so disappointed to miss Brisbane this year. For years it's been my first tournament of the season and I always feel so at home there. I really look forward to coming back to Brisbane in the future."