Agnieszka Radwanska is hoping to put a disappointing 2017 behind her as she aims to enjoy more success. 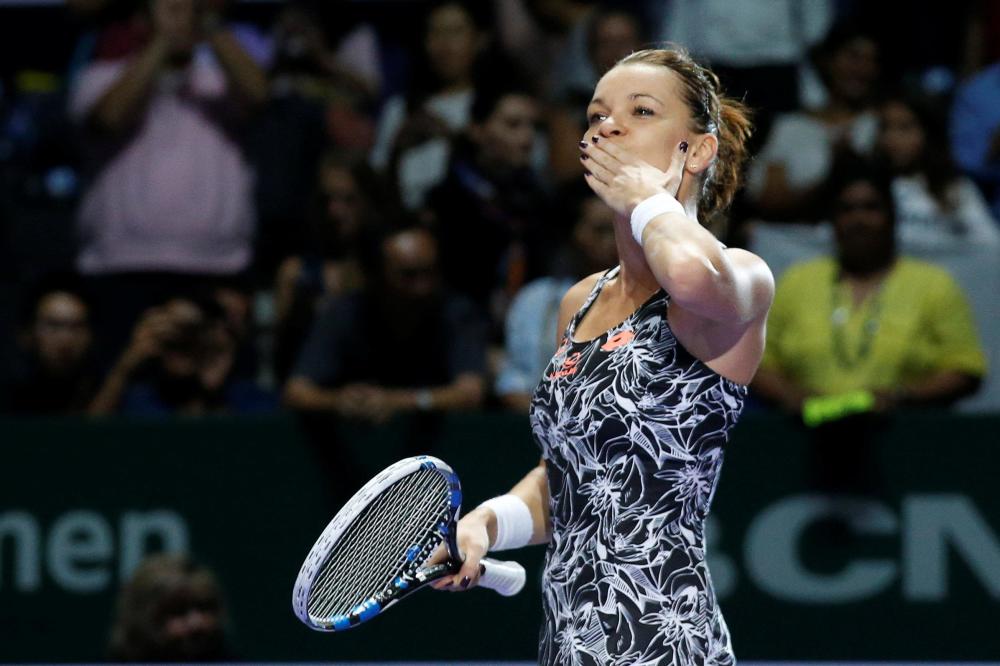 The Pole, who reached the final of Wimbledon in 2012 and climbed to number two in the world rankings the same year, endured a difficult 2017 season, failing to win an WTA event and was also unable to make it beyond the fourth round of any of the four Grand Slam events.

Injuries and illness played a part and she admits those setbacks hindered her progress throughout the year.

"It wasn't that great," Radwanska admitted. "I had a sore foot for over a year and I've had problems with my health, I had a couple of viruses.

"I had to withdraw from a couple of tournaments and that didn't help my preparation for the Grand slams or the big events, and even then I was also sick."

Radwanska will begin 2018 ranked number 28 in the world but believes being out of the spotlight could prove to be beneficial.

"For the first time in a while I'm starting some tournaments being unseeded so I hope I prepare good and start winning matches," she added.